Mumbai to London in 10 weeks: a 73-year-old's road trip across 19 countries 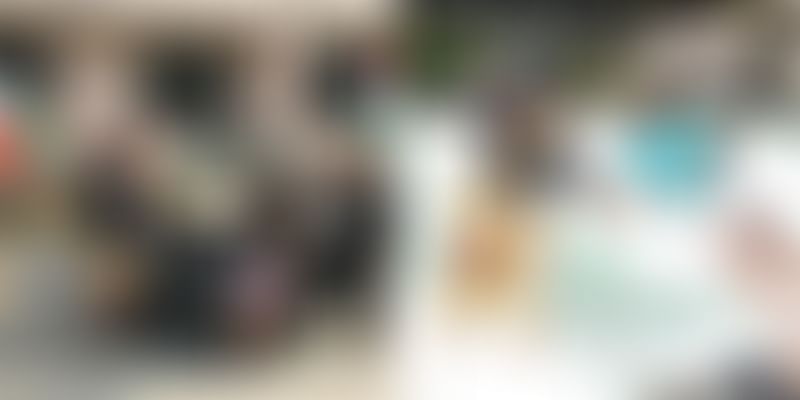 When Badri Baldawa recently reached London after driving across 19 countries over 72 days in his in his BMW X5, he showed that there is no better way to see the world than by road, all the dangers notwithstanding.

But when you consider that he did so at age 73 and accompanied by just his wife and a 10-year-old granddaughter, all thoughts of thrill and fun quickly give way to a sense of awe and admiration for the man and his indomitable spirit.

A quintessential traveller, Badri feels proud of visa stamps from 65 countries on his passport.

It started almost seven years ago, when the couple was returning from London to Mumbai by air. Badri was awed by the sights below and wondered what it would be like to see them up close.

A steel exporter who is a chartered accountant by training, Badri began to actively think of a transcontinental road trip but no one in his family took him seriously. But that didn't deter him and after a year of planning he set out from Mumbai in March 2017.

The trio traveled to Imphal where they were joined by others from India and abroad. They drove around 400 km daily, except once when they went as far as to cover 930 km.

Though cross-country trips are not his routine, it wasn’t his first road trip either. He had driven from Mumbai to Badrinath almost 30 years ago.

He has also driven across Iceland and claims to be first Indian to have reached 90 Degree North.

Talking about his experiences during the trip in an interview to The Hindu, he said,

“We went in with the assumption that people in China and Russia are tough and not too welcoming of outsiders, but we were welcomed everywhere.”

The trip was generally smooth except for odd issues like not finding a hotel to stay in some countries or security risks in some others. But what they found remarkable in all the countries they visited was their sense of civic responsibility and cleanliness.

Though the couple has plans for their next trip, Badri's ultimate goal is to go on a spacewalk with his wife.