Meet Bala Dhandapani, the engineer who left his job to teach kids entrepreneurship 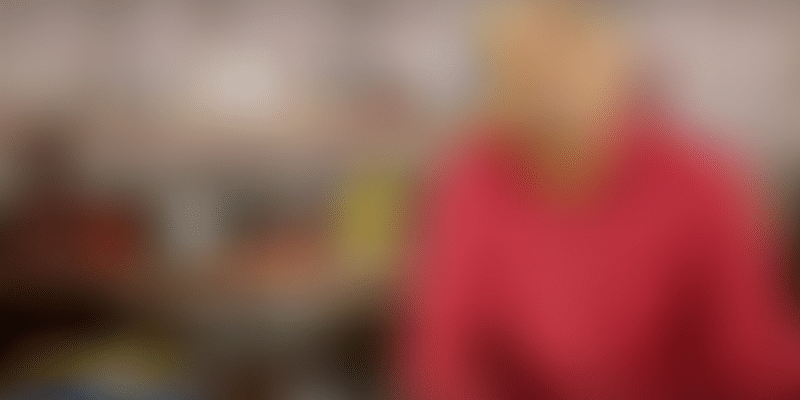 Though we have the world's largest youth population, why don’t we have Indian versions of Google and iPad? This question, along with the belief that alternative learning could bring more entrepreneurs, led to the foundation of Aatrral Academy. Bala Dhandapani's social enterprise aims at tapping into young people's potential and reforming the way students are 'taught'.

To understand Aatrral Academy better, one has to get rid of the typical image that comes to mind when we think of school or education. Here, students are not told what to do and how to do by adults. Learning begins with helping students understand their interests and potential so that these young minds excel in their chosen fields. In Bala's words,

Students start reading up on whatever interests them. They approach me as and when they have questions on the subject. I tell them to undertake some experiments in the labs that we have specifically designed as part of the learning process.

A major reason for students dropping out of school is the fear of teachers and punishments. In an education system that largely rides on students who are afraid of learning, Bala does not 'lecture' or ‘teach’ his students. Instead, he facilitates them to learn on their own. But in the academy, they try to give students a warm and positive environment. Bala further explains,

Once a child spends three to four days with us, all his or her fear of learning vanishes. Because we do not insist on memorising anything and we have a simplistic practical approach to learning.

Brought up in a poor family in rural Tamil Nadu, Bala is an engineer by profession. He was attracted to the idea of earning more money initially. Hence, after working in Bengaluru for a few years, he left for Singapore to make more money. But once he thought he had earned enough, he wanted to give back to the people in Singapore. So he started teaching English to children and that made him realise that he also wanted to do something productive back in India.

From imparting computer skills to blind children to building a startup before he started Aatrral Academy 10 years back, Bala has been an initiator of many activities. As his aim is to bring quality rather than quantity, Bala is careful not to allow more than 30 students a year. And as long as there is a genuine interest in the student, money is not a barrier. Poor children are taken in without for free.

Read the story in Tamil.