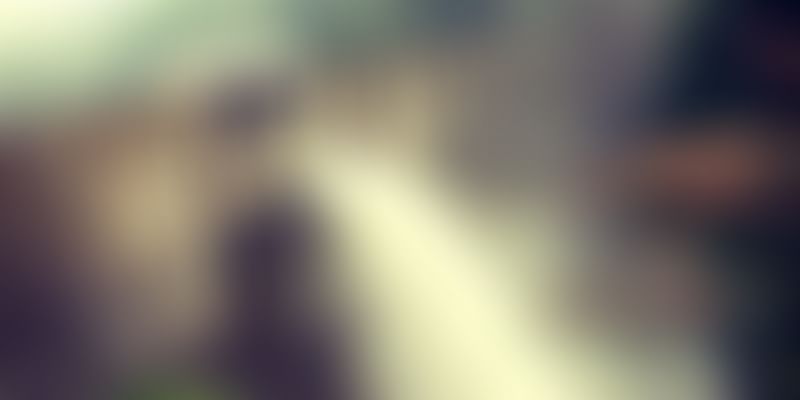 Findings in a study suggest that water governance in China is consistently stronger compared to India across various dimensions of water laws, policies and administration.

The findings revealed systematic and significant differences in water governance between China and India in terms of water laws, policies and administration. The population of both countries is comparable, with China ahead of India in key determinants of development such as gross domestic product (GDP) per capita, access to improved water source and sanitation.

China and India are both facing a water crisis because of overconsumption, pollution and inefficient use. In China, The Economist magazine reports (October 2013) that major watersheds have shrunk by more than half from 50,000 in the 1950s, to less than 23,000 today, due to a rapid rate of urbanisation, which is projected to hit 60 percent of the population by 2020. Severe pollution is another common major problem for both countries. For instance, in India, the Ganges River is one of the most polluted in the world. The lack of sanitation in much of India has severely polluted its groundwater. Eighty percent of all sewage flows directly into Indian rivers untreated and, similarly, in China, water from one of its major rivers – the Yellow River Basin – has been badly polluted.

Moreover, only half of water sources in Chinese cities are safe to drink while more than half of the groundwater in its northern provinces cannot be used for industry. About 70 percent of the water is unfit for human consumption. In India, almost 70 percent of the surface water resources are contaminated through biological and toxic pollutants. Inefficient water use is a common problem as well. In India, non-revenue water is 41 percent on a national average compared to 21 percent in China. Agriculture consumes 90 percent of India’s fresh water, aggravated by a policy of subsidizing fuel for irrigation pumps, which is rapidly depleting India’s groundwater. India has four percent of the world’s fresh water resources but 15 percent of the world’s population. In China, industries consume about 23 percent of all fresh water supply. Added to this woe is the uneven distribution of water resources in both countries and about half of its population and two-thirds of its farmlands are found in its arid northern provinces, which however only have 20 percent of its water resources.

China’s main approach to solving its water crisis is through building more large dams and diversion canals. The world’s largest dams are all in China. The main driver of this dam building frenzy is to reach the goal of generating 15 percent of China’s energy needs from renewable sources such as dams (from the current level of nine percent) as well as to supply water to agriculture and rapidly expanding cities. In contrast in India, dam building has been a much more difficult undertaking for a variety of reasons -

Prior studies suggest that quality of water governance is positively associated with a country/province’s level of economic development. A comparison between the scores of India and China shows that the legal accountability of water sector officials is perceived to be higher in China (62) than India (52). In China, water laws are more centralised and integrated compared to India (China standard deviation 10 vs. India's 15). Although the perceived legal scope for private and user participation in the water sector is slightly lower in China when compared with India, significantly, the integration of water laws with other laws is much higher in China (61) than in India (47).

Making water a part of policies

In China, the integration of water policies with other policies (such as energy, agriculture, industrial policies, urbanisation) is much higher than in India (average scores for China 62 vs. India 52). The Yellow River Basin project is one example of a partially successful integrated water resources management project. In contrast in India, there are no comparable large-scale dam, water transfer and integrated river basin projects. Water management in India remains highly fragmented. The perception of application of science and technology to water administration is modest in India (average score: 50). Perception of accountability and regulatory mechanism is also modest (minimum score: 48, maximum score: 60). Clearly, the pillars of water administration are not perceived to be strong in India. There are significant differences in the application of science and technology to solve water problems in China and India (China average 64 vs. India 50).

Overall, the initial findings suggest that water governance in China is consistently stronger compared to India across various dimensions of water laws, policies and administration. In terms of water policies, China, compared to India, promotes better integration with other policies (i.e. energy, agriculture, industrialization, urbanisation), employs principles of cost recovery, promotes greater private and foreign investor participation in water projects, pays attention to water poverty issues, and has considerably more finance for water investments. In contrast, in India, water policies are often fragmented from other policies, and India heavily employs subsidies (which encourages inefficient use), has insignificant levels of private sector participation in water projects, does not adequately pay attention to water-poverty issues and does not have sufficient financial means to support water investments.