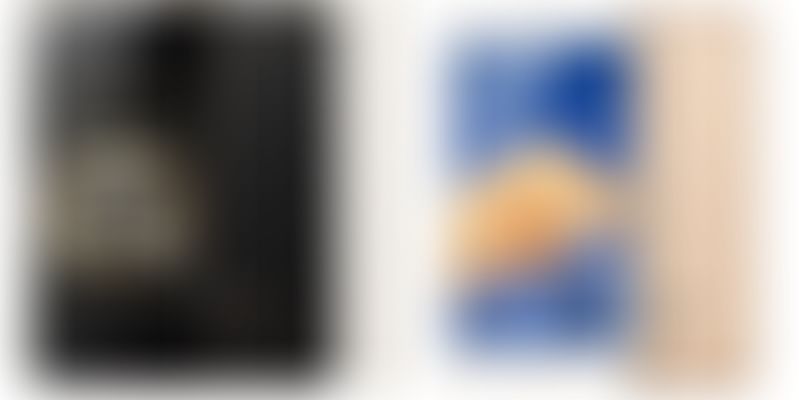 Best known for its camera-centric smartphones, Chinese manufacturer nubia, which entered India last year, has earmarked $100 million investment in the country over the next few years, a top executive has said.

Since last October, the company has introduced seven smartphones in India that received rave reviews and a decent response from customers.

"We have established our presence in India as recently as 2016 and are aggressively looking to scale up our operations. A significant part of our $100 million investment will be towards developing a manufacturing facility and brand-building initiatives," Eric Hu, India Country Manager, nubia, told IANS.

Hu added that the company is evaluating several measures to expand its reach by enhancing distribution channels and developing a company-owned e-store for showcasing products and accessories.

"This nubia exclusive store is expected to go live in India by the end of 2017," Hu added.

nubia recently launched the N2 and M2. Nubia N2 is one of the sleekest in its rage with a massive 5,000mAh battery and carries forward nubia's legacy of great cameras.

M2 is nubia's second dual-camera product -- after a successfull Z17 mini -- with AMOLED display and 3,630mAh battery. At 7.9mm thickness, M2 is among the slimmest dual-camera devices available in India till date.

While talking about Z17 mini, Hu said the model was selected based on an understanding of the Indian users' demand for high-quality imaging, sleek design and an exceptional user interface (UI).

"The response has affirmed that we have delivered on users' expectations. We look set to surpass our target on this -- something we are extremely pleased about," he told IANS.

On a question on what strategy nubia would adopt to counter other big Chinese players like Vivo, Oppo and Huawai, which lead the market with their camera technology and attractive price range, Hu said the company is looking to create a fan base among mobile photography enthusiasts.

"We believe that the market is upwardly mobile as consumers are increasingly looking to graduate from entry to mid-range and from mid-range to premium category of handsets. This fits in well with our product and business case," Hu noted.

While talking about the company's future plans, Hu said the second half of 2017 promises to be eventful for nubia.

The company plans to launch four-five more handsets at various price points and would work to expand reach further into the tier II and tier III cities.

"We will also invest in after sales support to over 60 top cities in India. Besides, the company-owned e-tail channel will also be operational by the end of the year, giving customers more platforms to choose from," Hu told IANS.