Finally, startups get a healthy dose of ‘vitamins’ B and C in 2017 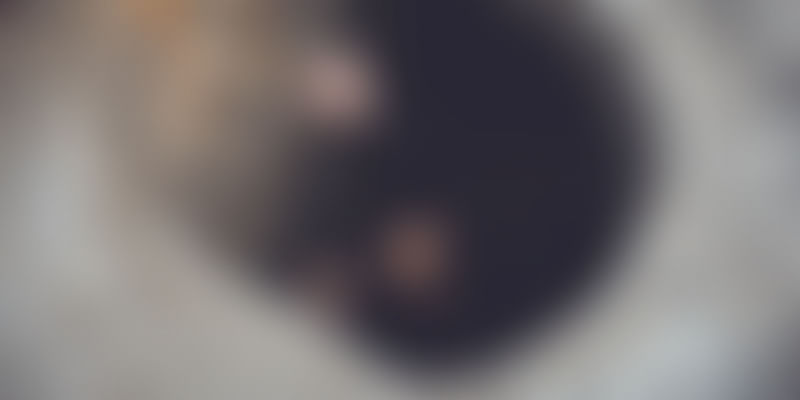 Overall venture capital and private equity funding nearly doubled to $7 billion in the first half of 2017 (H1 2017) over the comparable period last year. However, the number of deals fell from 536 to 387, resulting in a higher average deal size. The euphoria of 2015 is a distant memory, as is all the talk about winter coming (or going). Valuations have had a roller-coaster ride but appear to have settled down to realistic levels.

"It was the year of correction and sanitisation. Many companies were hyperfunded and that adversely affected the startup ecosystem. Today, investors are looking for companies that are truly solving a problem and have they got the economics in place. India as a market cannot handle hyper funded startups. It needs time and space to grow and hyper funding spoils this."

Volumes decline in pre-Series A funding

Fewer Indian startups raised pre-Series A funding during first half of the year, with a total of 241 deals wrapping up about $130 million. The comparable period last year saw 401 deals mopping up $166 million. While the number of deals and total amount raised declined, the average deal size climbed to $539 million vs $414 million last year.

There was also the curious case of a $30 million ‘seed round’ raised by Acko General Insurance an independent general insurance company, in the largest ever seed round in India. Registered last year, the company is founded by Varun Dua, who co-founded online insurance brokerage Coverfox.com, with Devendra Rane in 2013. Varun has since moved on to Acko. Coverfox, incidentally, raised $15 million in June.

Encouraging trends in Series A and B investments

Of the 700+ Pre-Series A investments made in the whole of 2016, less than 10 percent of startups have raised Series A investments at the halfway mark through 2017. Overall, the investment story got better in Series A and Series B space for the comparable six-month period – both investments and number of deals rose significantly over H1 2016. Indian startups raised $271 million in funding across 35 Series A deals in the first half of the year, versus 30 deals and $186 million in the same period last year.

Co-working provider Awfis created quite the buzz when it raised $20 million from Sequioa Capital in what is an already crowded space. Fintech lender InCred Finance raised $15 million, as did InfoWorks, Better Mortgage and True Balance. There has been enough talk of Fintech being a favoured sector among investors this year, and the success of late-stage players like Paytm and Mobikwik seems to have made early-stage players appear favourable.

The demonetisation triggered late last year also put Fintech payments players firmly in the spotlight, ensuring that newer companies too got a second look from investors trying to get a slice of the pie before it got too expensive.

Indian startups finally get the vitamin C they needed

Even as late-stage deals slowed down worldwide, India plodded along as the deals got larger further up the funding ladder compared to last year – Series C saw the biggest jump over H1 2016, with just 8 deals bringing in $397 million in H1 2017. The comparative period last year clocked just half that amount, $184 million, across 11 deals.

What was interesting was that fundraising happened across the spectrum, but the biggest deals were snapped up by marketplaces: In hospitality, OYO Rooms snapped up a staggering $250 million in its Series C round from SoftBank, Lightspeed Ventures, Sequoia Capital and Greenoaks Capital. A little way behind was logistics marketplace Blackbuck, which raised $70 million from Sands Capital and Accel Partners, among others. Services marketplace UrbanClap raised $21 million from Vy Capital, SAIF, Accel and Bessemer, followed by automobile marketplace Droom, which finalised $20 million from Integrated Asset Management, Lightbox Ventures and others.

A few big deals in Series D and beyond

The biggest deals in Fintech, however, came in the even-later Series D and beyond. Mobile payments provider Mswipe raised $31 million from new investor UC-RNT and existing investors Matrix Partners and others. Paytm’s parent company One97 Communications raised a staggering $1.4 billion from SoftBank in the single-largest funding round by a single investor. Paytm’s post-deal valuation climbed to $7 billion, compared to August 2016, when it was valued at $5 billion after raising $60 million.

"There is more rationality today. People are seeing if there is a real business or just another me-too. If you essentially look deeper the number of larger rounds, and the even the earlier seed rounds aren't high. They are of a sane number. And this is taking off the big-ticket rounds of Paytm and Flipkart, what is left for others and entirely new deals isn't significantly higher."

Other startups who raised Series D funding included healthcare platform Practo ($55 million), cloud computing platform Aryaka ($45 million), consumer dairy Milk Mantra ($10 million), and foodtech player Faasos, which raised a rather muted $6.3 million versus their $30 million Series C round in 2015. Included in our list is the Bengaluru and Palo Alto-based cloud-based data manager Rubrik, which raised $180 million from IVP, Greylock Partners, and Lightspeed Venture Partners, and was valued at $1.3 billion after the deal. It is a company that many like to call an Indian ‘unicorn’ though its founders – all of Indian origin – are based out of Silicon Valley.

Flipkart’s $1.4 billion fund raise from eBay, Tencent and Microsoft, along with the One97 funding, has brought the zing back into the startup ecosystem. A Flipkart fund raise helps sentiment considering the Bengaluru-headquartered company is seen as the flagbearer of the Indian startup ecosystem.