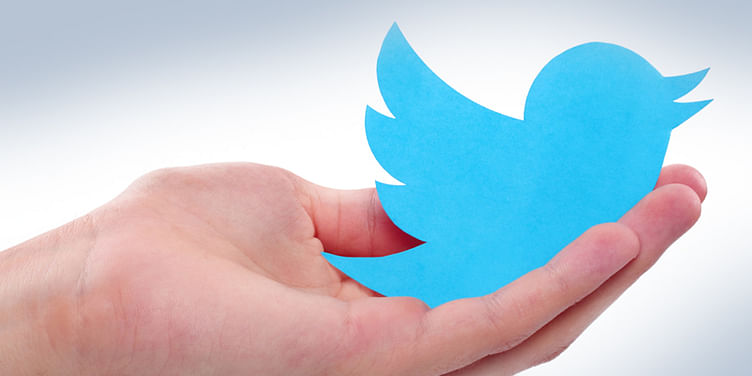 If you want your tweets to appear in the timelines of strangers, Twitter is testing a plan to automatically promote your tweets, for which you will have to pay $99 month.

However, this subscription plan is not offered to all users, but only those invited can avail this option.

In a blog post on Friday, Twitter said that instead of creating and optimising separate Twitter Ads campaigns yourself, this programme will do the heavy lifting.

"You just need to continue using Twitter as you normally do — tweeting updates, links, and media that you want a larger audience to see. Then, the promotion of your tweets will be automated," the blog post read.

The plan is aimed at those people or small brands who want to grow and would rather throw money at the social media network.

Twitter has added zero users since the first quarter, posting $574 million in revenue in the second quarter this year which is a decrease of five percent YoY (year-on-year).

Twitter now has 328 million monthly active users (MAUs) — the same number it reported in the first quarter of 2017.

When it comes to "promoted" tweets, the number of brands using Twitter for advertising has been on the rise.

Globally, in the first quarter of 2017, Twitter streamed more than 800 hours of live premium video from content partners across over 450 events, reaching 45 million unique viewers — an increase of 31 percent from the fourth quarter of 2016.

According to a report in Engadget, this is a clear experiment to try out a new source of cash flow for Twitter, which saw a drop in advertising revenue this year, making $439 million in the second quarter, compared to $535 million in the same period last year.