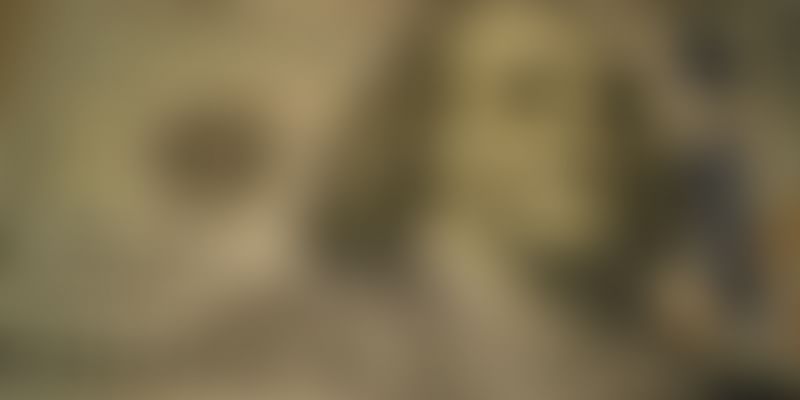 Pune's technology based third-party B2B trade financing platform Vayana Network has raised $4 million in Series A funding from IDG Ventures and Jungle Ventures. This follows an earlier round of investment in the company by Reliance Industrial Investments and Holdings (RIIHL) and a couple of other investors, a press release from the company has stated.

Vayana Network claims to have processed over Rs 4,000 crore ($600 million) in financing via nine lending partners including five banks and four NBFCs across large, medium corporate and SMEs in India so far. The equity investment will be used to further strengthen its B2B trade financing network both in India and abroad.

In a press statement, RN Iyer, Founder and CEO, Vayana Network, said, "This funding comes at an exciting time with GST driving a digital invoicing ecosystem in India and in the backdrop of increasing velocity for trade-based financing led by third-party platforms globally. Our mission from day one has been to focus on designing the simplest possible process for corporate of all sizes and from different industries to avail short-term financing for their buyers and suppliers. Our special focus on trade documentation has also enabled us to play an important role in the GST regime. We plan on offering several value-added services for our clients to help them take advantage of the trade data.”

Besides Bengaluru and Chennai, Pune-based Vayana also has offices in the US and Middle East. It provides tools for paying, collecting and monitoring the financial transactions for corporates as well as to retail customers.

According to TC Meenakshi Sundaram, Founder and Managing Director, IDG Ventures India, Vayana Network has built a strong leadership position in the short-term trade finance space by bringing together the suppliers, buyers and the lenders on a single platform.

“With its role as a GSP, Vayana is in a unique position to bring the much-needed financing to the SMEs and help them grow faster,” he said in the release. IDG Ventures, which has invested in Nestaway, and Lenskart, among others, has been proactive this year with investments in Unbxd, POPxo, m.Paani, CreditMantri, Sigtuple, and BlowHorn over the last six months.

Jungle Ventures, an investor in Livspace, CrayonData, and Milaap, among others, has already invested in Wydr (Series A), Moglix (Series B), and PaySense (Series A) this year. Amit Anand, Founding Partner, Jungle Ventures, said in the release, “Like many other things India is going to leapfrog existing supply chain financing solutions. Today’s supply chains must be dynamic and as a result supply chain financing is a data and performance analytics oriented business. With years of transaction data and GSP, Vayana Network is best positioned to help banks and financial institutions capture this opportunity in a forward-looking manner.”