Advisories issued to states on harassment of women at work 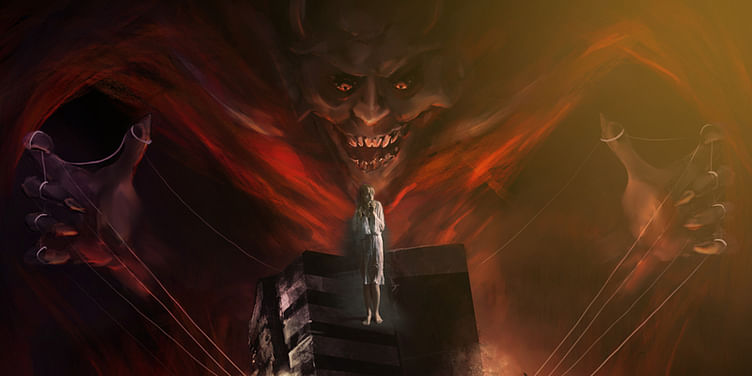 Advisories have been issued to state governments for effective implementation of the 2013 act to prevent sexual harassment of women at workplaces, the Lok Sabha was informed.

The Sexual Harassment of Women at Workplace (Prevention, Prohibition and Redressal) Act mandates all the workplaces to constitute Internal Complaint Committee (ICC) for receiving complaints of sexual harassment, said Minister of State for Women and Child Development Krishna Raj in reply to a question.

Workplace includes any department, organisation, undertaking, establishment, enterprise, institution, office, branch or unit which is established, owned, controlled or wholly or substantially financed by funds provided directly or indirectly by the appropriate government or the local authority or a government company or a corporation or a cooperative society having more than 10 workers.

The ministry asserted that if any employer fails to constitute an ICC, or contravenes or attempts or abets contravention of other provisions of this act or any rules, he shall be punishable with fine which may extend up to Rs 50,000.

The act casts responsibility on the appropriate government to monitor its implementation and maintain data on the number of cases filed and disposed of, and there is no centralised mechanism to collect such data, it said.

The state governments have been advised to ensure from time to time the compliance of the act.