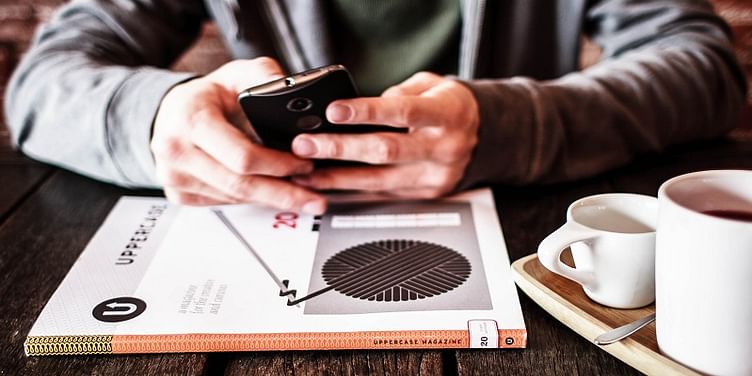 Google and Apple have removed over 330 sketchy financial trading apps from their app stores following an intervention by the Australian Securities and Investments Commission (ASIC).

According to a report in Fortune on Tuesday, ASIC discovered that unlicensed individuals were operating the apps, which focussed on binary trading.

"In binary trading, people predict whether the price of a given option will go up or down in a short amount of time, and then buy or sell based on their predictions," the report explained.

This form of high risk and speculative trading is relatively new to Australia, ASIC said.

When the regulators reviewed the apps, they found that the owners of these apps failed to disclose to the users the risky nature of the trading practice.

"Instead, they made it appear that people could get rich quickly by using their apps. Some of the apps contained marketing messages that bragged that people could 'Earn up to 90 percent in less than an hour'," the regulators revealed.

It was also discovered that about 80 percent of the apps that were pointed out did not warn of any risks while a few were collecting personal information from users that could be used for high-pressure cold-calling.

After the Australian regulator notified both Google and Apple, the two tech companies promptly removed the apps from their online stores.

"We were encouraged with the speed both entities removed the relevant apps identified by ASIC from their respective app stores," the regulator said in a statement.

"We also note that Apple recently changed its review guidelines to state that apps that facilitate binary options trading will not be permitted in its app store," the statement added.

Google and Apple spokespeople both declined to comment to certain news publications about the specifics of the ASIC review, but acknowledged that they routinely remove apps that violate their policies.