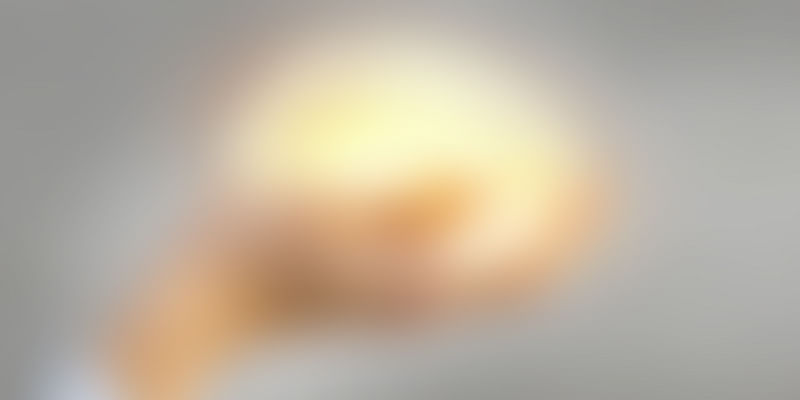 When news broke of the suicide of Chester Bennington, the rock star of all our childhoods – the world came together to weep. Having grown up to the tunes of Linkin Park, the children of the ‘90s collectively felt a hole in their chest, because the world hadn’t just lost another musician – it was the fact that he was forced to leave. Emotional outbursts, irrespective of origin, began to circulate on social media, where many were (arguably) angry at the 43-year-old for ending his life, with some calling him ‘weak’ for ‘giving in’ to depression.

What the masses don’t realize is that depression and anxiety aren’t just random states of mind, where you can snap yourself out of it by listening to a few good songs or getting a good night’s sleep. It’s a state of being, where one can get embroiled in constant self-sabotaging. Be it an aspiring model who is “convinced” that bulimia will keep her a certain size. Or closer to home, a ‘neurotic’ relative, who has regular meltdowns at the dinner table and now proceeds to take his\her meals in the confinity of their room – they sure didn’t wish for the banishment – forced or otherwise.

According to a World Health Organization study, there is an alarming rise in depression cases in India. The study states that in 2015 itself, over five crore Indians suffered from depression – an alarming increase of 18.4 per cent since 2005. Yet the disease is still not given due consideration, because our society considers it to be “all in our mind”. Psychiatrists, therapy and support groups are still considered taboo by a large part of the Indian society. And as a direct consequence, people are too afraid to seek help and with no respite in sight many resort to ending their lives.

While there is steady progress in changing the perception of the average Indian to seek professional help, individuals now have more access to platforms by which they can help themselves. To this end, here are some of the best-reviewed and critically acclaimed apps that help individuals work on problems relating to their mental health.

The objective of this app is to make therapy more accessible to those who either can’t afford it, or who do not wish to seek face-to-face session with a therapist. It connects the user to over 200 licensed therapists, and matches them to one who is equipped to handle their case. Following this, the user can use the medium of text to speak openly and confidentially with the therapist.

Betterhelp offers its users access to licensed and trained psychologists, marriage and family therapists and clinical social workers. When you sign into the app, you have the option of joining the sessions, meeting therapists and reading the testimonials. All three functions will help you gauge on how to seek out counselling in every facet of life – all through the click of a single button. The purpose of this app is to make professional counselling both accessible and affordable for its users, so they can get the help they need, whenever, wherever.

This app works a lot like Good Reads, where they present its users with positive thoughts and quotes of the day, which can even pop up as widgets on their screens, every hour. While many can argue that this isn’t necessarily designed to cope with mental health problems such as depression or anxiety, it is important to remember that even the smallest literary statement can have the most powerful impact. When you are greeted with positive statements the entire day, it is bound to reflect, even a little bit, upon your frame of mind in a similar way.

Wayforward has over a short period gained quite a bit of popularity in India. The app offers the same services one would receive if they physically went to a counsellor- only online. Once the user registers with the app, he or she will be assigned a psychologist as a ‘guide’ or ‘coach’, who will see you through till the end of your sessions. Following this, you will have to choose from among three prime goals that you wish to seek counsel on: work, relationships or performance. Depending upon whichever one you select, you will be offered practical advice on how to tackle the situation and given homework by your guide or coach to work upon before the next session. Based on this, they will manage to keep a track of your progress and inform and encourage you of the same.

Daylio allows its users to pick specific moods and assign daily tasks associated with the same. Users can also add additional notes as per the task ascribed to the mood, and soon enough they will be able to understand the tasks which are keeping them happy and those which aren’t. This goes a long way into helping them realize and work upon the latter, changing or replacing them in whichever way necessary.

The entire thought behind TalkLife is that you are not alone. On most occasions, people dealing with mental health often feel lonely and misunderstood, or do not feel comfortable in confiding in their families or friends – simply because of how well they know them. It runs on the expression that it’s easier to open up to a stranger, as they have no choice but to be objective in their advice or suggestions. The app functions as an online community for people who just need a friend or anyone to just vent to – someone who will listen, not be biased and be judgmental. The updated version has greater privacy policies as well, so the information you are discussing in confidence, cannot be mishandled by any outside party.

When users sign up for this app, they are provided with an assessment test which determines their strengths and weaknesses in five areas: body, stress/anxiety, mood, sleep and social life. The app then provides daily activities and exercise based upon the results they accrue from the test, which are tailored to the user in question. Each user is also matched with a professional coach trained in CBT, who will not only provide constructive feedback but also be available to answer all kinds of questions or doubts.