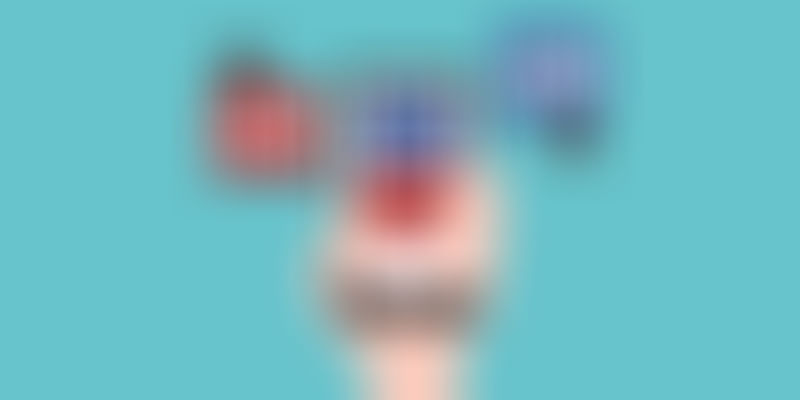 The big daddy of the social networking axis – Facebook, is prepping itself for another bout. With a magnanimous 1.86 billion user-base, the social media King – which has successfully offered stiff competition to companies like Vine, Periscope and now even Snapchat – is set to take on another titan: Youtube.

In a recent blog post, Facebook CEO Mark Zuckerberg wrote: “We believe it’s possible to rethink a lot of experiences through the lens of building community — including watching video. Watching a show doesn’t have to be passive… You’ll be able to chat and connect with people during an episode, and join groups with people who like the same shows afterwards to build community.”

To this end, the multi-billion dollar company announced its latest feature ‘Watch’. The long-awaited update to its video section will allow users to watch short episodic video shows, as well as live video stream Major Leagues Basketball games, that Facebook recently acquired the rights to broadcast.

While the Facebook app already had a video tab, the updated feature will resemble Youtube more closely. It will allow Facebook users to discover videos outside their feed and subsequently create watch-lists. Another striking similarity is that Watch will provide an ‘open platform’, where even amateur artists can create and upload their shows.

Striving to keep its video content as original as possible, Facebook has signed deals with publishers like Buzzfeed, ATTN and Group Nine Media to produce shows centred around the same. At the same time, Zuckerberg reprised his renowned business acumen to ensure that Facebook retains the rights to a significant portion of the content created. However, the publishers or rather partners, who will be creating original content for the Watch platform, will make 55 per cent of revenue from in-video ad-breaks.

According to Business Insider, the company is reportedly willing to pay millions for exclusive rights to more premium and longer shows, while the shorter videos will cost them between $5,000 and $20,000.

“More and more people are coming to Facebook in order to watch videos,” says Facebook’s director of video product Daniel Danker. “We want to make a place for them where they can find that video, connect with the creators and publishers they love, and know they won’t miss out if there’s a new episode from one of those creators,” he adds.

The Watch platform will provide users a range of categories of videos to choose from. Some of these categories will include those like “Most Talked About,” “What’s Making People Laugh” and “Shows Your Friends Are Watching”, all centred mostly around recommendations by those in your friends list.

Alternatively, they can also click or swipe over a notification about a new episode, to arrive at the ‘Watchlist’ of all the lasts shows released by creators they follow. Once the user clicks on a particular episode, they will be provided with the details for the same, with one tab available for joining a live comment reel with other viewers, and another stating “Up Next”, which will display what the user will view after the current episode.

Publishers are given the option of inserting ad-breaks between the show, if they wish to make money off it. They can also promote products using product placement or branded content, given that the show tags the sponsor for transparency. Additionally, the shows will also have their own Facebook pages, and the creators can set up special groups for direct interaction with fans.

“All interested publisher/creator are welcomed to be a part of the Watch feature. We expect to provide access to hundreds of shows during our launch, and hopefully scale it to thousands,” said a Facebook spokesperson.

Some of the original programming that will be available on Watch are Tastemade’s Kitchen Little, Major League Basketball, Nas Daily, Gabby Bernstein, Nat Geo WILD’s ‘Safari Live’, NASA’s ‘Science @ NASA’ and Tommy Mac. The company has announced that while it will only be rolling out their Watch platform in the United States first, it hopes to expand internationally soon after.