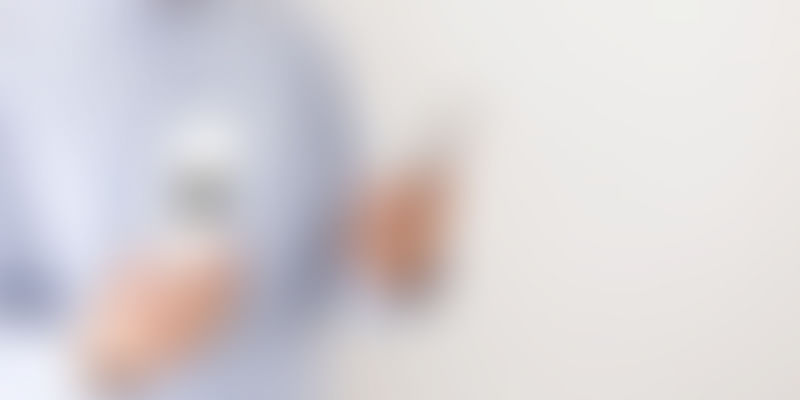 More Indians are now using a mobile banking app or going online rather than just talking to a banking adviser on phone to address complex issues, a new survey said on Wednesday.

The survey, 'Customer Experience in Banking', by global tech company Avaya, which covered India, Britain, Australia and the UAE with 5,000 respondents, showed that customers in India were more likely to use a mobile banking app than customers in the other three countries.

According to the findings, 26 percent of Indian customers prefer to access services via bank's website. The same number prefer mobile app rather than talking to a human agent -- compared to 19 percent in Australia, 21 percent in Britain and 24 percent in the UAE.

The report added that 58 percent of Indian customers wanted to be alerted about a problematic or fraudulent transaction and 49 percent want to be alerted when their credit card is up for renewal. This is the highest in all four countries.

"Today, customers use varied touch-points to access services, be it mobile app, website, contact centre or physical visit to a branch," said Vishal Agrawal, Managing Director, India and SAARC, Avaya, on the results of survey.

The most important factor for Indian customers is to have issues resolved on the first point of contact, with 37 per cent saying they would change banks after a bad experience, second only to the UAE.

Twenty-five per cent of Indian consumers are likely to voice their complaints on social media platforms compared to 15 percent in the UK, while 44 percent would let friends and family know about their issues.

"Customers today are looking for elevated and seamless services, and if they don't get them they will look elsewhere," Agrawal noted.

While 32 percent of Indian customers said they have been kept waiting on the phone for lengthy periods, which is more than any other country surveyed, 22 percent said they haven't experienced any customer service issues, the lowest in all four countries.