One half of the world cannot understand the pleasures of the other: Jane Austen’s Emma 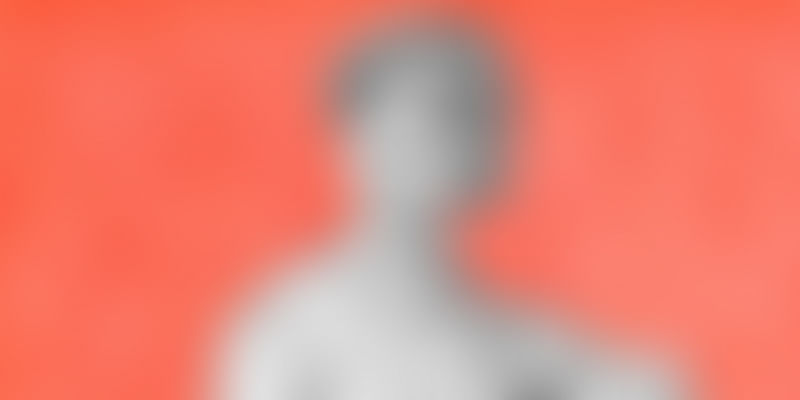 Jane Austen was a woman of vociferous, passionate and eclectic opinions. Having grown up with her six novels lining my bookshelf, it is safe to say that I have read and re-read her literature until the pages have long turned yellow and wrinkled. While her bestselling works like ‘Pride and Prejudice’ and ‘Emma’ are widely-acknowledged even today – with multiple adaptations on all mediums – they hadn’t made much of an impression on 19th century England, where the idea of headstrong, opinionated women were a taboo, to say the very least.

In an age, where women were expected to be demure, Austen’s heroines were versatile, fiery and independent. Even if their financial straits were tied up with the men of the family, they are the ones who chose their own destinies, be it in terms of people, occupations or households. They forthrightly challenged the wrong, even when it came from their respective fathers, husbands, friends or brothers. Society pegged them as insolent women, whose wits would be the cause of their own ‘undoing’; smirking at their prospects of getting suitable matches. But that’s the thing about Austen’s heroines – they couldn’t quite care less.

Critics have long argued about the ‘impracticality’ of the portrayal of women that Austen augmented, as per the times. To them, the will to hold your own fort and manage to secure your future with the most eligible bachelor of the estate, may have been a bit of an exaggeration at best. But what they failed to note was that Austen’s literature wasn’t about her heroines finding the love of their lives. It was about discovering themselves through their abilities to stand up against the patriarchy, in a sense and to forge their own futures – be it by refusing lucrative offers from “eligible” gentlemen, or even turning down the heroes of the novels for not giving them the respect they were due.

To this end, Austen’s heroines were feminists at an age where the concept was alien and ridiculed. They held their own minds, even with their backs to the wall, in light of their powerful personalities which never allowed them to bend their will or give in to what was expected of them. Hence, the opening line in Pride and Prejudice: “It is a truth universally acknowledged, that a single man in possession of a good fortune, must be in want of a wife,”, drips with sarcasm through its every letter.

For those not convinced, here’s a more introspective look into some of Austen’s leading heroines and why they were feminists beyond their time and era.

“I am only resolved to act in that manner, which will, in my own opinion, constitute my happiness, without reference to you, or to any person so wholly unconnected with me.”

Even the blackguards who watched the movie before (or without) reading the book can vouch for the fact that Elizabeth Bennet was one woman who never flinched from saying it as it is, no matter the occasion. From facing her family’s wrath when she turned down the extremely “prospective” suit of Mr. Collins, to even turning her back on Mr. Darcy for his elitist remark on her family, Lizzie has proved time and again, that she would not give in to any man or woman who didn’t treat her and her family with the respect that they deserved.

She was kind and patient, even when it came to the more frivolous and superficial nature of her mother and younger sisters, and even though they vexed her a great deal, she would be the first to draw blood if anyone mistreated them in any way. She dreamed of a life greater than the one society expected her to live of getting married to the greatest bidder and rearing a family. She harboured an ardent interest in reading and cultivated her own opinions and censure on the world that tried to domesticate her.

“A woman is not to marry a man merely because she is asked, or because he is attached to her, and can write a tolerable letter.”

Emma is perhaps one of the most volatile, complex but strongest of Austen’s heroines. Head-strong, stubborn and content in her independence and conviction, Emma’s character was created by Austen to suggest to the match-making matrons of the world that women can choose to live their own lives, run their own households and find solace in their own company, without seeking out the affectations of any man. Emma was a financially independent woman, who had made up her mind, a long time ago that she would not conform to the traditional idea of an unhappy marriage and building a life around that.

The reason Emma stands out from the other Austen heroines is the fact that one can see her mature through the course of the book. She begins to stop forcing her opinions on others and accepts the decisions of her friends to choose different lifestyles, even if they are exponentially different from the one she would choose. In the end, even when she chose Mr. Knightley, it was because she knew that at the end of the day, it was her choice and decision to make, so the course of her future would be due to her own kindling.

“None but a woman can teach the science of herself.”

The lesser known Fanny Price of Mansfield Park, is yet another stark example of a feminist woman battling through sexism and societal norms, at a time when she was expected to accept the first good offer that was thrown at her. Fanny was sent away by an overburdened family to live with her wealthy aunt and uncle, who in no way, made her feel that she could ever come to par with their level of ‘class’. Fanny soon took to the habit of wandering off by herself and picking up an interest to write, draw and create and build upon her own growing personality. Hence, when the wealthy and eligible bachelor Henry Crawford offers for her, her uncle is delighted and pushes her to accept, but she refuses him, time and time again. For this, she is slighted by her friends and family alike, but she never wavers from the thought that she would be settling for a lot lesser than she promised herself. She stands up for herself and for her siblings when she thinks they are being wrong or exploited and is always off on her own journey, without wishing to come in the way of the scandalous chaos that takes place within Mansfield, created by men and women who fell prey to society’s insistence on a woman’s purpose of making a good match as her end goal.

Jane Austen put a lot of herself in her heroines. She understood the struggle of surviving in a dominantly patriarchal world and making an independent living and future for herself. Time may have changed the world and made it more favourable to women, but Austen’s heroines continue to be an inspiration in terms of empowerment, independence and strong-will, till this very day.