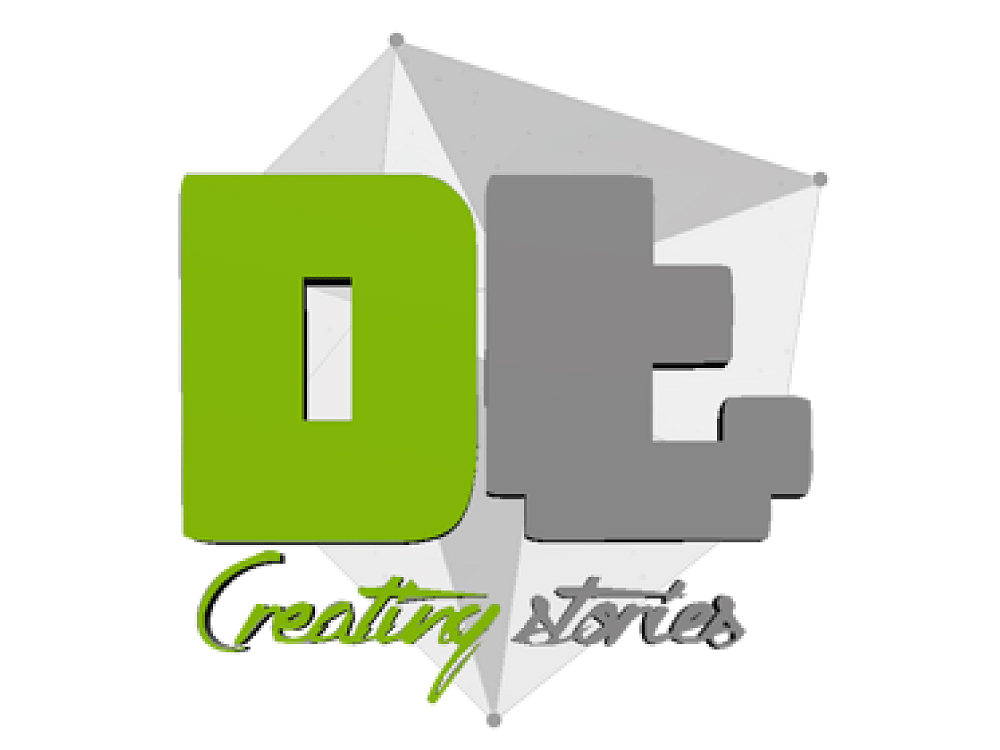 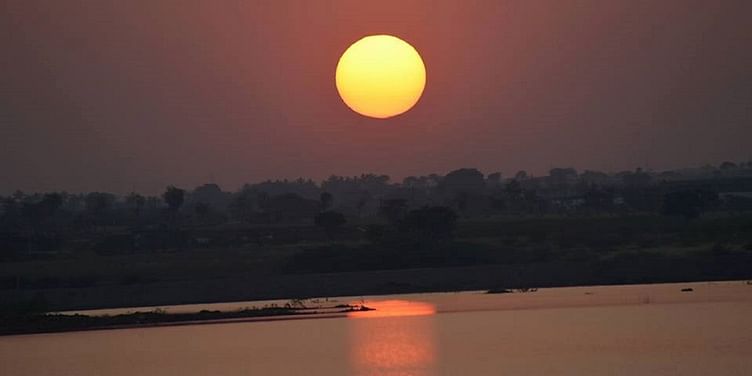 “There are flood and drought over the eyes and in the mouth, dead water and dead sand contending for the upper hand. The parched eviscerate soil gapes at the vanity of toil, laughs without mirth. This is the death of the earth.” – T. S. Eliot

A revolutionary approach to ecological rejuvenation and environmental sustainability

Vijayapura, formerly known as Bijapur, was a prosperous kingdom under the Adil Shahi dynasty that ruled from 1489 to 1686. Today, this district in north-western Karnataka, is reeling under drought conditions and has lost much of its sheen and has remained backward mainly due to the lack of a permanent source of water. The tanks built during the Adil Shahi era, and later, have dried up because of inadequate rainfall and insufficient flow of water in the catchment area.

However, things are now looking up for this historic city due to the efforts of Dr. M. B. Patil, Minster for Water Resources and Vijayapura District In-charge Minister in the incumbent Karnataka government. A large number of tanks in the district are now being filled with water from the Krishna river, bringing relief to the people of Vijayapura, and giving them new hope.

When Dr. M. B. Patil embarked on this mission in 2006-2007, he knew that it was not going to be an easy task. Most of the tanks had accumulated silt and dried up. Silt had to be removed and water had to be brought from the Krishna River by laying pipelines for several kilometres. The designs for executing the project were initially conceived at V.P. Dr. PGH College of Engineering and Technology, a college run by BLDEA (Bijapur Liberal District Education Association), which is headed by Dr. M. B. Patil. Despite being developed at a private college for a regional problem, the solutions could be adapted to even make an impact at the national level.

The Karnataka government announced the Vijayapura tank filling project in the budget speech of 2013-2014. This was followed by several due processes, which included preparing detailed project reports, getting administrative approvals, announcing the tender and implementing the work in an expedited manner. In a display of exemplary commitment, the entire project was completed in less than two years; today, 60 tanks in the Vijayapura district regularly receive water from the Krishna river. The rejuvenated tanks include major and historic tanks such as Mamadapura, Begum Talab, Babaleshwar, Sarawada, Tidagundi and Bhutanal tanks. The project was dedicated to the nation on December 22, 2016 at Begum Talab by Sri Siddaramaiah, Chief Minister of Karnataka.

In addition to these 60 tanks, projects related to 33 tanks are in various stages of completion, and a proposal for filling 47 tanks has been approved at a board meeting of KBJNL (Krishna Bhagya Jala Nigam Limited), a corporation under the Ministry of Water Resources, Government of Karnataka. Projects related to filling the remaining 2,014 tanks in Vijayapura district will be taken up in the next phase.

The Karnataka Government has paid attention to the water requirements of the rest of the state too. Projects related to filling up more than 1,300 tanks are in various stages of approval and implementation for other districts in the state such as Ballary, Mysuru, Chamarajanagara, Tumakuru, Hassan, Ramanagara and Mandya.

In addition to addressing the drinking water needs of people and livestock in the villages surrounding these tanks, the filled tanks will also help to recharge the depleting groundwater table. This initiative provides a new dimension to the sustainable use of water, in a more responsible manner.