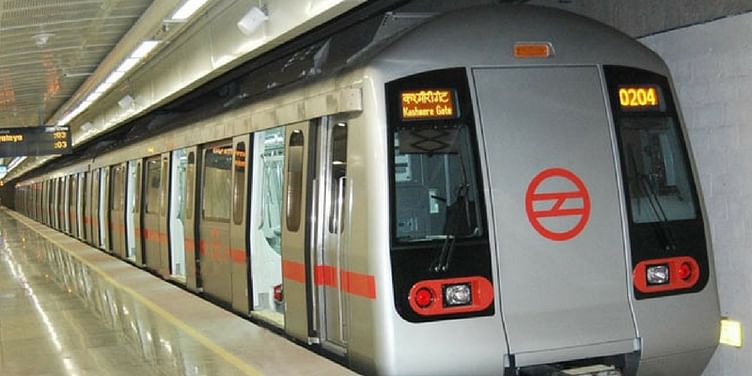 On Lucknow Metro's North-South corridor, which comprises 21 stations, commuters will now have access to free drinking water. The genesis of this idea was in Metro Man E Sreedharan's inspection of the Lucknow Metro.

The long-due technical clearance for the city's metro network has recently come through from the commissioner of railway safety and the preparations for full-fledged operations are in full swing. All that remains is the commissioner's report to the railway ministry.

The Lucknow Metro Rail Corporation (LMRC) is also going to provide free toilet facilities at all the train stations. However, the water kiosk and free toilets, located as they are on the first floor of the metro stations, can only be used after passengers buy the tokens required to enter the premises.

Speaking with Times of India, an official from the LMRC said,

"We are building three toilets each for men and women and one seat for physically challenged persons at all 21 metro stations. These will be available only for commuters who pay using token or the Go-Smart card. Other metro stations earn revenue from these facilities but we will give these services to the public free."

Passengers, however, will have to bring their own water bottles as, in keeping with the vision of a clean station, the metro rail authorities will not be providing disposable glasses, which people usually leave lying around. Speaking with Times of India about the same, an LMRC official said,

"It will be an environment-conscious project, so we will discourage the use of plastic at our stations."