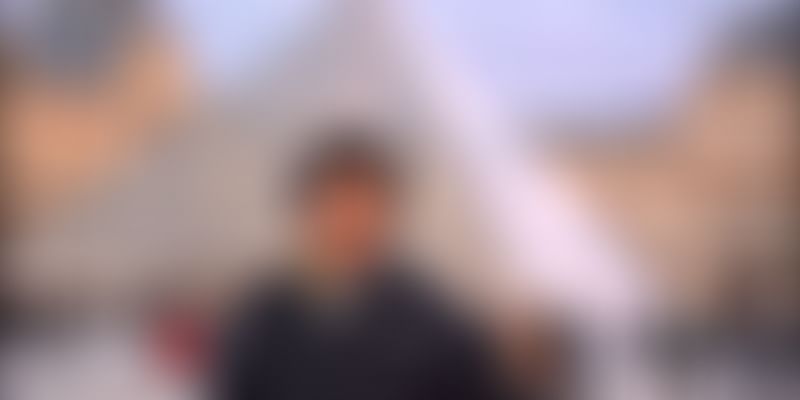 Come September and a young man from Punjab could quite literally be well on his way to singing the American Dream. A song, composed, written, and sung by Punjab-born Rahul Lakhanpal will feature in a Hollywood movie scheduled to be released next month.

My song 'Chicago Land' has been selected for the Hollywood movie The Tiger Hunter, which is scheduled to release worldwide on September 22. The song aptly represents the theme of the movie — an Indian boy chasing the love of his life in the Chicago of the 1970s. The song's genre is influenced by legendary Rock 'n Roll Hall of Fame inductees and Chicago Blues artists such as Buddy Guy and Muddy Waters, Rahul said.

Born in Jagraon, a small town around 40 km from Ludhiana, Rahul started learning music at the age of 10. He trained in Punjabi folk music, Indian classical, and Sufi music.

"My parents and teachers always taught me to chase my dreams without losing my focus on studies. I pursued a Bachelor of Architecture degree from Guru Nanak Dev University, Amritsar, and Master of Science degree in Texas. In Texas, while studying and focusing on my career, I silently nurtured my dream to sing.

I was the lead vocalist of a band called 'Dhwani' where I met my friend, and later my musical partner, Vineet Bailur. Along with my band, I performed across many universities in the US and received numerous accolades. It was a big boost to my confidence, Rahul explained.

Rahul, who, along with Vineet is the composer and lyricist of 'Chicago Land', is also its vocalist. Having participated in Sa Re Ga Ma Pa's 2008 USA edition and ending up in the top five, Rahul says that his music style is Sufi rock, Bollywood, Bollywood rock, and urban Punjabi.

While studying in the US, Rahul's journey took a musical turn with performances in various places. It was at one such performance in Los Angeles in 2012 that he met Hollywood producer Nazia "Naz" Khan, who has worked on films such as Ocean's 13, The Curious Case of Benjamin Button, World War Z, The Revenant, and Moonlight. For the moment, Rahul is keeping his fingers crossed, waiting for his American Dream to become a musical reality.