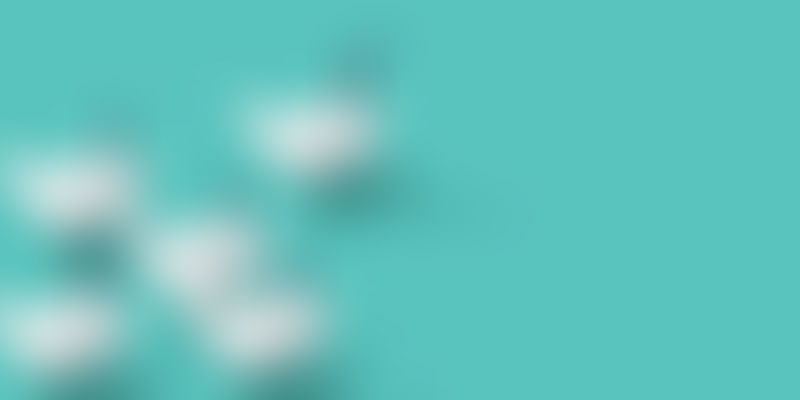 A cowherd cannot exist without a cow and a cow isn’t safe without a cowherd. It’s a symbiotic relationship. This is the essence of a king’s role: to protect the cow, help it produce more calves, enable her to multiply and thrive, and in the process create more cowherds. This is growth—growth for the cow and growth for the cowherd.

In the Mahabharata, there is a great debate on who should be king. Should kingship be determined by bloodline or meritocracy? After much debate, discussion, and violence, which even involves an assassination attempt on the Pandavas, it is decided to divide the lands. The Pandavas get the underdeveloped half, called Khandavaprastha, while their cousins, the Kauravas, get the prosperous city of Hastinapur. With the help of Krishna, the Pandavas transform Khandavaprastha into a great city called Indraprastha, which becomes the envy of the world. With the help of Krishna, the Pandavas even become kings.

But then, Krishna leaves, and in his absence they gamble the kingdom away. It is almost as if, while they have the capacity to be king, they lack the attitude of kingship. And so, Krishna offers them no reprieve when they have to suffer twelve years of exile in the forest, living in abject poverty, followed by a year of humiliation when the former kings live in hiding as servants in another king’s palace. During this time there are tales of how each brother gets a lesson in humility and patience.

In one episode, the brothers reach a lake where a heron warns them against drinking the water until they answer its question; the impatient Pandavas drink nevertheless and die, all except Yudhishthira. Yudhishthira pauses, answers the question, and is then allowed to drink. This displays a shift in character. The man, who, without thinking, gambled away his kingdom, is now ready to pause and think and question his actions and listen to good counsel before taking an action. He is suddenly more patient and prudent.The heron then tells Yudhishthira that only one of his brothers will be brought back from the dead. He is asked to choose. ‘Save Nakula,’ he says. ‘Why a weak stepbrother,’ asks the heron, ‘when you might as well save a strong brother like Bhima or a skilled one like Arjuna?’ To this Yudhishthira says, ‘My father had two wives. I, the son of his first wife, Kunti, am alive. Let one son of the second wife, Madri, live too.’ Here again we see a transformation.

Nakula was the first of the five brothers to be gambled away in the game of dice. Thus, the unwanted stepbrother, who mattered least in the gambling hall, matters most in the forest. Yudhishthira has learnt the lessons of Raj-dharma, that it is not due to his greatness and grandeur that the crown is placed on his head. He exists for others; he exists for the weakest in his kingdom; he exists to help the helpless. Otherwise, his kingdom is no different from the jungle where might is right. Otherwise, he is no different from an alpha male.

Krishna, the supreme divine cowherd, thus acts as a coach in the Mahabharata. He is not king as in his previous life of Rama (whose story is told in the Ramayana). Here he plays lowly roles as cowherd and charioteer, but acts as a kingmaker. He knows that it is not just about skill alone (turning the wilderness into a rich kingdom). It is about attitude. And to shift attitude, sometimes, one has to be dragged through misery—thirteen years of forest exile.

For more such stories, visit: Devdutt.com