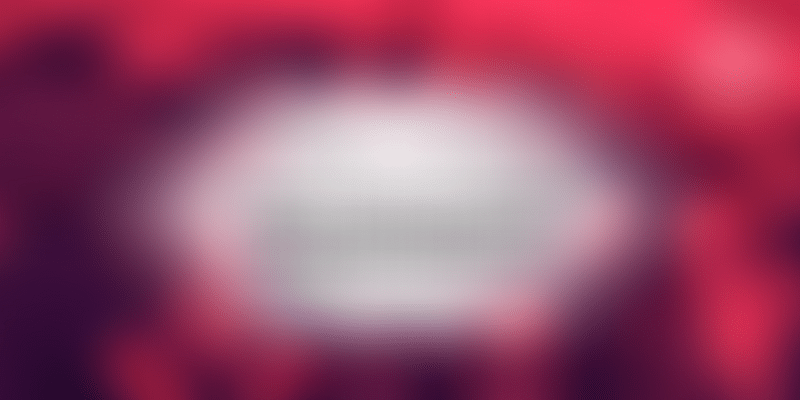 Make it Matter! It’s what drives startups to do what they do – change paradigms, create widespread impact. Make it Matter. They build innovative products, services and solutions not only to disrupt industries, but also to make a difference in the lives of people.

This year at TechSparks, the spotlight is going to be on the success stories that have come out of the Indian startup ecosystem – those who have made a difference. Conversations will centre around real innovation, disruption and impact at unprecedented scales.

Calling tech and startup journalists, bloggers and people from the media fraternity

We welcome journalists and bloggers covering technology and startups to attend TechSparks and discover a stellar line up of speakers, influencers, and a new generation of entrepreneurs – potentially the next big disruptors – all under one roof.

For media registrations, please sign up here by Sunday, September 17. Once you’ve signed up, the TechSparks team will send you your media passes by Tuesday, September 19.

For starters, our line-up of up speakers this year includes officials from the government, such as Amitabh Kant, CEO of NITI Aayog and Priyank Kharge, Minister IT & BT, Sci-tech and Tourism, Govt of Karnataka. Founders of startups sharing their stories and insights include Radhika Agarwal of Shopclues, Byju Raveendran of BYJU’s, Ankit Nagori of CureFit, Upasana Taku of Mobikwik, Greg Moran of Zoomcar, Bala Parthasarathy of MoneyTap, Sampad Swain of Instamojo, Sashank Rishyasringa of Capital Float, Preeta Sukhtankar of The Label Life and Chiki Sarkar of Juggernaut Books.

Also sharing their insights will be Kishore Biyani, Founder and CEO of Future Group and Damodar Mall, CEO of Reliance Retail, Shailendra Singh of Sequoia Capital, Vani Kola of Kalaari Capital, Manu Jain of Xiaomi India and Sauvik Banerjjee of Tata Cliq, among others.

You can also check out the agenda here.

Meet the next big disruptors, the Tech30 startups

With its ever-increasing commitment to showcasing innovative startups from across India, TechSparks showcases the YourStory’s annual list of Tech30 companies – the most promising startups that we believe will go a long way: a belief that has stood the test of time in these past seven years.

Over the years, many of the startups on our annual Tech30 lists have gone on to achieve great heights Little Eye Labs was Facebook’s first acquisition in India, and its founder, Kumar Rangarajan, will share his story at TechSparks 2017. Tech30 alumni include Freshworks, Forus Health, Capillary Technologies and Loginext.