What does India's first Centre for Animal Law mean for our furry friends? 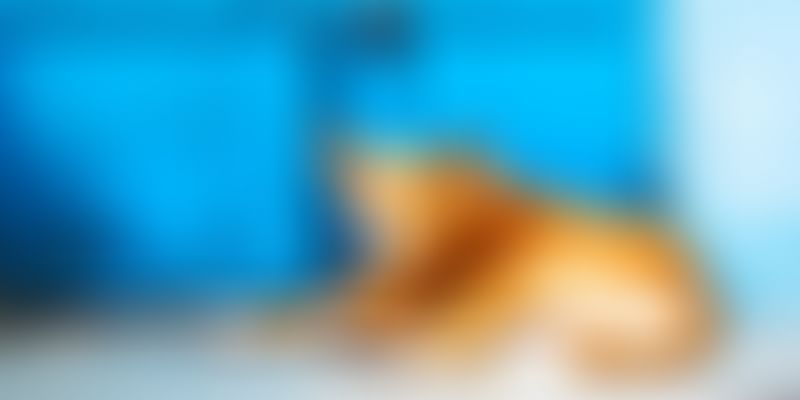 Minister for Women and Child Development and animal rights crusader Maneka Gandhi inaugurated the centre in Hyderabad, according to Humane Society International.

Humane Society International India will work with NALSAR University and its students to steer and coordinate the activities of the centre. NG Jayasimha, Managing Director, HSI India, who has been appointed the honorary director of the centre, said,

“Today is a historic day for India and its animals. We thank the board of NALSAR and of course, Vice Chancellor Professor Faizan Mustafa, who has made this centre happen. We hope that the Centre for Animal Law will be the first of many institutions dedicated to the study of animal issues and animal law in India and elsewhere.”

The centre will create curriculum on animal welfare laws, including developing topics for research. It will also conduct workshops on animal laws and animal welfare issues with judicial magistrates, animal welfare advocates, law enforcement agencies, and other stakeholders in the government. Stressing upon the need for better laws to protect animals, according to The Times of India, Gandhi said,

"While fighting various cases in courts, we spend a lot of time in researching. The centre at NALSAR can emerge as a resource group where gap studies for such cases can be conducted by students."

The minister suggested giving animals an economic value to strike a balance between ecology and the economics of the country.

With Veganarke, 20-year-old Abhay Rangan is taking on animal abuse