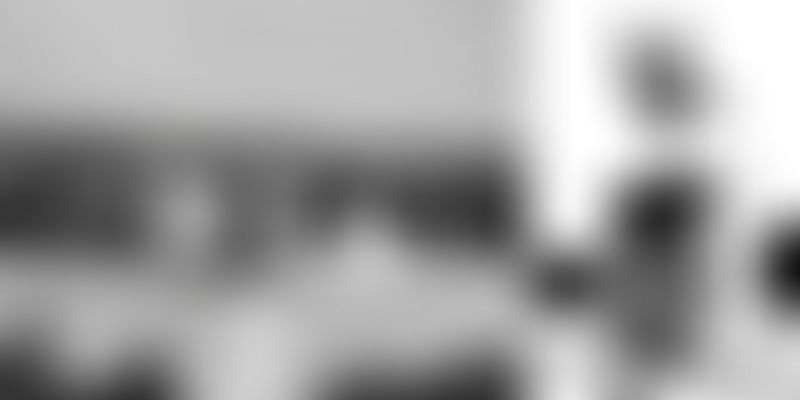 One of the most important urban planning experiments of the 20th century, Le Corbusier's Chandigarh is an Indian city unlike any other.

A resident of Chandigarh since 2003, it took me 14 years to take a closer look at Chandigarh’s architecture. Chandigarh is a city of post-independent India, a symbol of freedom and modernism dreamed by then Prime Minister Pandit Jawaharlal Nehru. After the Partition of Punjab between India and Pakistan in 1947, India-occupied Punjab required a new capital, which led to the idea of Chandigarh. Three architects - Pierre Jeanneret, Maxwell Fry and Jane Drew - led by Swiss-French architect and urban planner Le Corbusier were appointed. There were two Indian architects M.N. Sharma and Aditya Prakash who were also associated with the project.

Le Corbusier was a pseudonym for Charles-Edouard Jeanneret, one he used to establish his belief in the possibility of reinvention of oneself. Corbusier was a revolutionary architect of his time and led the “Purist” movement in the field of arts and architecture. The movement urged artists and architects to build objects and buildings in their basic forms, devoid of many details.

Corbusier was a keen admirer of concrete and steel, symbols of modernism in his eyes. Seventeen of his projects in seven countries have been declared UNESCO World Heritage Sites, including Chandigarh’s Capitol Complex. Corbusier worked on Chandigarh till his death in 1965.

The city was built to house 5 lakh people intitially, but houses over 12 lakh residents today. The primary feature of the city is its division into a grid, where each grid represents a sector, self-sufficient and able to function as a city. High-rise structures were ruled out at the planning stage, a rule that is followed till now. While Sectors 1-30 were designed to be low density sectors, built across an area of 9,000 acres and supposed to carry a population of 1,50,000 people, Sectors 31-47 were spread over an area of 6,000 acres and built to accommodate 3,50,000 people.

Even as the administration grapples with the question of allowing construction of high-rise structures due to the influx of people into the city, the fact remains that Le Corbusier's starkly simple design is what gives Chndigarh its character. This photo essay is an attempt to understand the significance of Chandigarh’s design and look beyond the excessive use of concrete across prominent buildings in the city.

The Tower of Shadows