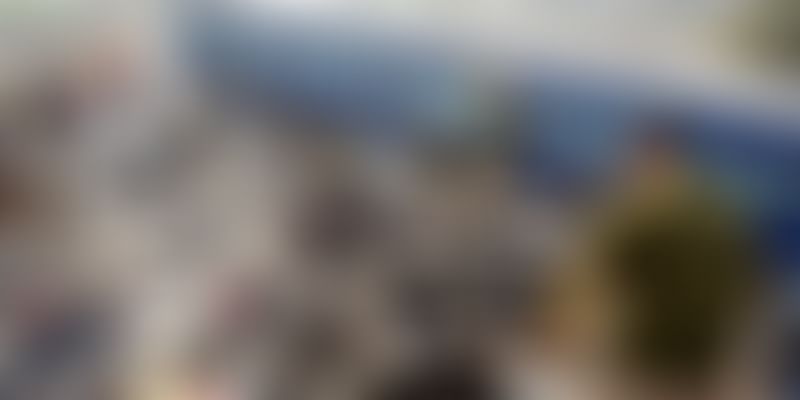 The technology developed by researchers from the Department of Electronics and Electrical Communications removes from a real-time video the obscuring effects of rain and displays it on the windscreen of vehicles to increase the clarity of driver's view. 'Real-time Rain Removal from Videos' is a proprietary algorithm that has an advantage for driver-assistance systems that use video information to impart traffic-related information.

It is envisioned to be used to enhance the safety of air, rail, ship, and auto transportation by providing on-screen visualisation of clear videos in rainy conditions. The visual acuity of rainy videos captured by surveillance cameras can also be enhanced by this algorithm.

It is also able to distinguish moving objects from the rain regions in the video, explained researcher Abhishek Kumar Tripathi. The technology has been patented internationally by the team as 'Method and Apparatus for Detection and Removal of Rain from Videos using Temporal and Spatiotemporal Properties'.