Internships: to pay or not to pay? 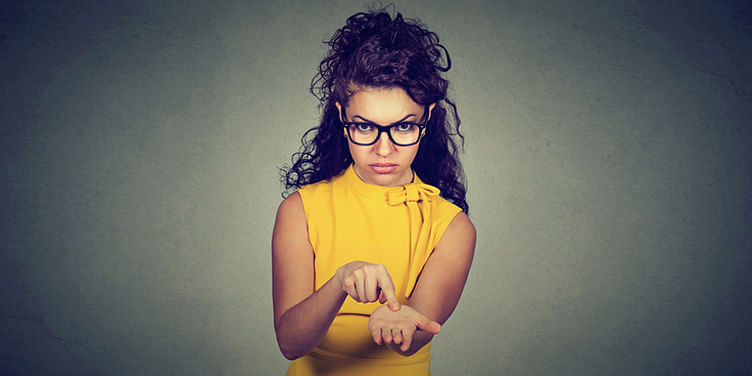 Of late there has been a lot of debate on social media in India on whether unpaid internships are okay. With emotions running high on both sides (the employees and the interns), I wanted to share my perspective and help the discussion move forward.

Yes, you should pay your interns

One must pay a stipend to interns because it is the right thing to do. It helps you get better candidates, increases accountability and ownership from both sides once the internship starts, and results in a happier overall experience for an intern.

While a stipend may be a nominal amount for you (the employer), for an intern this is most likely to be her first paycheck and a huge confidence booster. This, almost always, results in interns giving everything they got to deliver great work making it a win-win for everyone.

At the heart of it, hiring an intern is just like buying someone's service (a vendor, a service provider, an employee) that you hope to benefit from and that you pay for.

How much should you pay?

We leave it to a company's discretion and have seen stipends ranging from Rs 2,500 a month (mostly for virtual internships) to Rs 30,000 a month. The guiding principle is that a stipend should be sufficient to cover the basic expense of an intern (food plus travelling in case of a local candidate, plus rent in case of an outstation candidate). Anything that you can pay over and above will help you get better applications faster.

*When is it okay to offer an unpaid internship?

First, yes it is (i.e. to learn is the primary objective) which is why internships offer a stipend and not a salary. And as long as an internship covers basic expenses, we always recommend students to go for the one which would offer more learning (even if the stipend is lower) and students often make such choices.

Second, yes it is but one cannot pay the bills that need to be paid immediately with only learning. That would require money.

Third, yes it is but then where does this stop? As a fresher also, one is advised to learn as much as one can in first few jobs; should those be made unpaid too? When you visit a doctor, she also learns a lot from a patient's case, shouldn't we pay a fee there?

How would you feel if your clients start expecting the same from you (i.e. do the work for them for learning/exposure and don't expect money)? Plus, what about the learning and experience you get by mentoring an intern; who is paying for that?

There are many examples of startups being built by a team of interns (atleast in the initial years) and many continue to rely on interns even at later stages for projects and talent pipeline. But yes, you need to invest time in recruiting and mentoring them. In that sense, hiring interns is somewhat similar to parenting - do it only if you are ready.

If this is all so simple then why is there so much debate on it every now and then?

Maybe because of exceptions listed above being seen as rules, of history (where organisations have been able to hire unpaid interns), or because every now and then some interns somewhere would make mistakes (making every other intern and the idea of paying them for making mistakes look bad), or because of plain human greed (why pay if you can get it for free) or just something else.

But the day you start thinking of interns as individuals who add certain value to your work (which is why you are hiring them) and not as mere kids (who are expected to do as told and not be too demanding) and who expect some remuneration for their time and effort to help you; you would start seeing things as clearly as I do. Also, just because you did an unpaid internship in your time should not and cannot be the reason for this to continue if you fundamentally agree that to pay interns is a fair thing to do.

What is the legal position on this in India?

I am not too sure if the law prescribes any minimum stipend but I believe the Apprentice Act (which is the closest I can think of) does mention a stipend to be paid to every apprentice (part of which is contributed by the government) and most of the official government internship programmes do provide some stipend or other so I think in spirit the government also signals that interns should be paid.

So as a student should I completely shun the idea of doing an unpaid internship?

While in principle yes (barring exceptions above) but do allow room for flexibility in your decision. If the only choice you have is between doing an unpaid internship and doing nothing (or worse still, paying someone to do an internship); then maybe you should consider an unpaid internship if you can afford it. But do inquire about the work and mentorship that you expect there before saying yes.

What is the future going to be?

Seventy thousand organisations in India now offer 500,000-plus with stipend internships every year which is a sizable number and tells us which way (the paid way!) internships in India are headed. It is also worth noting that even among the organisations which initially propose unpaid internships, 25 percent agree to make it a paid internship upon counselling and I do hope this article drive this number further north.

I hope it helps and please do let me know if you think I missed considering some aspect of the debate or if you have tried a different solution in terms of the payment structure for your internship programme that has worked for you.