This 'pen' can identify cancer in 10 seconds 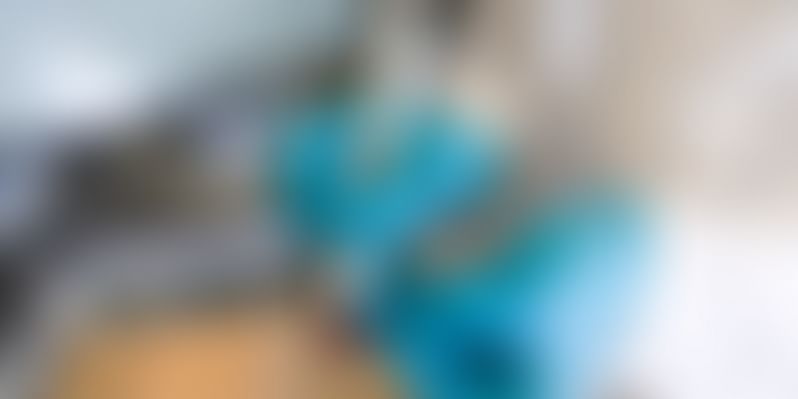 Scientists have invented a pen-like device that can identify cancerous tissue during surgery and deliver over 96 percent accurate results in just 10 seconds.

The MasSpec Pen is more than 150 times faster than existing technology. It is an innovative disposable hand-held instrument that gives surgeons precise diagnostic information about what tissue to cut or preserve, helping improve treatment and reducing chances of cancer relapse.

"If you talk to cancer patients after surgery, one of the first things many will say is, 'I hope the surgeon got all the cancer out'," said lead researcher Livia Schiavinato Eberlin, Assistant Professor at the University of Texas at Austin.

It's just heartbreaking when that's not the case. But our technology could vastly improve the odds, leading surgeons to really remove every last trace of cancer during surgery, Eberlin added.

For the study, described in the journal Science Translational Medicine, the team conducted tests on tissue samples, which included both normal and cancerous ones in the breast, lungs, thyroid, and ovaries, removed from 253 human cancer patients.

Using the MasSpec Pen, the researchers extracted and analysed the metabolites — small molecules — in the tissues and obtained a molecular fingerprint of the tissue, which was then instantaneously evaluated by software called 'statistical classifier'. When the MasSpec Pen completes the analysis, the words 'normal' or 'cancer' automatically appear on a computer screen.

It requires simply holding the pen against the patient's tissues, triggering the automated analysis using a foot pedal, and waiting a few seconds for the result.

The pen releases a drop of water onto the tissue, and small molecules migrate into the water. The device then drives the water sample into an instrument called a mass spectrometer, which detects fingerprints of thousands of molecules. The researchers expect to start testing this new technology during oncologic surgeries in 2018.