Why digital marketing is the next big career opportunity 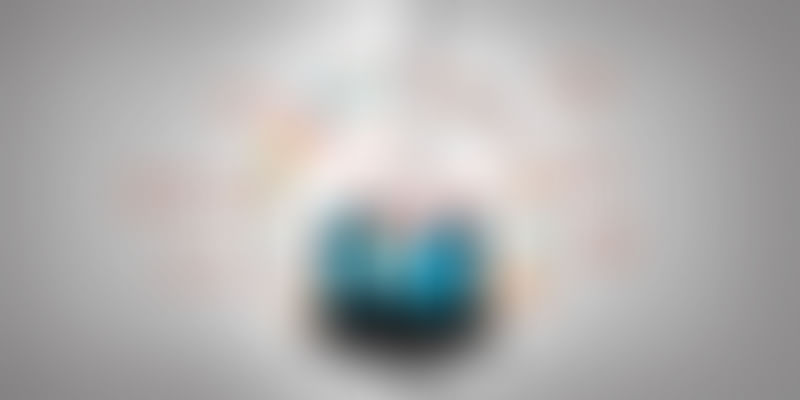 India’s digital growth story is both interesting and surprising. The country has embraced digitization so rapidly that it has created a large opportunity for online marketing.

On August 15th, 1995, VSNL introduced public internet access in India. In 2000, only 0.5 percent of the Indian population had access to internet facilities. After 16 years, the figure climbed to 28 percent with 373 million internet users.

According to Cisco’s Visual Networking Index (VNI) report, by 2021, 829 million Indians (59 percent of the population) are expected to take an incredible leap towards internet accessibility. With the transformation from lower-generation network connectivity (2G) to higher-generation network connectivity (3G, 3.5G, and 4G or LTE), there is scope for the broad adoption of video, high bandwidth data, and advanced multimedia applications contributing to increased mobile and Wi-Fi traffic.

According to IMRB International study, India currently spends 12 percent on digital marketing. The Times Internet comprehensive online study of CMO's and CDO's states that digital spending shoots up to 50-55 percent for some brands and industries. The spending is as high as 75-80 percent for new age online retail firms.

With companies busy running business operations, they cannot invest quality time on understanding top, middle and bottom funnel objectives for an engaging audience. It becomes difficult for them to devote resources to study the ever-changing online marketing landscape.

Digital marketers come to their rescue by lowering the business costs to a great extent as compared to traditional marketing tactics.

With India going digital, here are some statistics to brighten a digital marketers' career in coming years:

By 2021, IP traffic will reach 5 gigabytes per capita.

The massive growth of digital marketing in India is self-explanatory from the unprecedented jump of users from 0.5 to 59 percent. There is 9142.5 percent increase in the number of internet users from 2000 to 2017.

Although Indians are second to Chinese in the number of internet users worldwide, India does not feature in the top 50 countries with the highest internet penetration rates. Despite the gigantic stats, we are still scratching the surface. Undoubtedly, digital is the future.

According to a Google and KPMG report (April 2017), titled ‘Indian Languages- Defining India’s internet’, 9 out of every 10 new internet users in India are likely to be regional language users over the next five years. Indian language internet users will surpass the English internet.

From October 2015 to October 2016, the urban internet users grew by 9 percent, whereas the rural users growth skyrocketed to 26 percent, as per a joint report by Internet and Mobile Association of India (IMAI) and IMRB. The report revealed that while the urban Indian internet penetration is 59 percent, it is only17 percent for rural India.

However, according to Boston Consulting Group study, by 2020, half of India’s internet users will be rural. So, there is still an ample scope for exploring India’s digital market.

In rural-urban analysis, the statistics show the inclination of rural internet users towards entertainment and social networking. They were least interested in online ticketing and shopping experience.

Google report tells that mobile applications enabled with Indian languages increases the possibility of adoption of online services among regional language internet users. It gives open access for online companies to expand their network in unexplored areas. That’s icing on a cake for digital marketers.

For solving affordability and mobile data quality issues in rural areas, the center and state collaborated to give a green signal to National Optical Fiber Network (NOFN). This project aims to provide 100 Mbps broadband connectivity to all the gram panchayats.

For the second phase, Bharat Net- updated and upgraded version of NOFN- envisions connectivity to all 2,50,500 gram panchayats by using an optimal mix of aerial fibers, underground fiber, radio and satellite media. For the third phase, from 2018 to 2023, the focus will be on the future-proof network, state-of-the-art, with a ring topology.

In 2016, United Nations Human Rights Commission (UNHRC) passed a nonbinding resolution to make internet access a fundamental human right. In India, Kerala becomes the first state for adopting the internet as a basic human right. For promoting the digitization moment, the government is working on the proposal of installing optical fiber network for providing internet access to every citizen of Kerala.

Indians love surfing internet from mobile: 79 percent of them accessed the internet through mobile in February 2017. Of the G20 nations, they are number one regarding mobile internet usage, leaving behind the UK (34.8 percent) and US (37.2 percent) with a gap more than double.

According to Ashish Kalsi, strategist, search quality of Google India, the Indian internet users tally would go up to 500 million by 2017, out of which 400 million will access the net through a mobile device.

With the entry of Chinese brands, a new line of smartphones have ushered in with big screens, improved user interface, and local language support at an affordable cost.

From the nostalgic dial up connection sound in the 90’s to the hi-speed Wi-Fi era, internet has become an indispensable part of our lives. With increase in digital marketing spendings, government’s initiative to propagate the agenda of Digital India and mobile device penetration to the remote areas, the possibilities are endless for digital marketers to help companies build a long-lasting online presence.

Gone are the days, when only the customers became loyal to brands. Noisy online marketplace has pushed brands to become loyal to their clients. With rising number of internet users, businesses will require digital marketers for targeted awareness and focused engagement. Today, marketing has shifted from “one-to-many” to “one-to-one.”