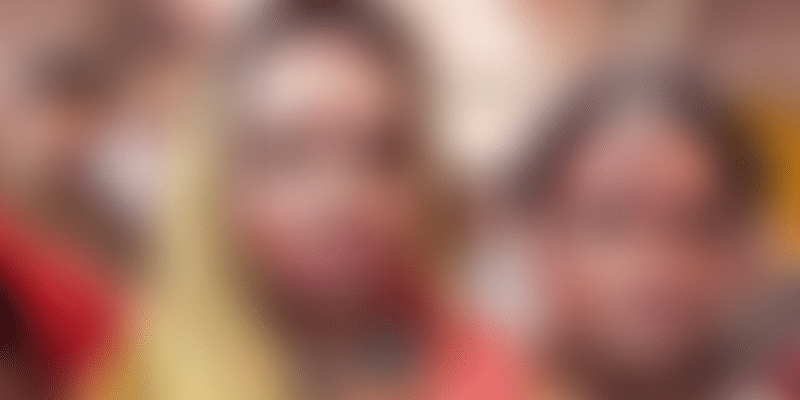 Sensitivity towards transgender people has increased over the past few years. An example of this has been observed at Raipur’s Dr Bhim Rao Ambedkar Memorial Hospital, where the transgender community not only has its own OPD but also the benefit of free operations if required.

The OPD is reserved for the transgender community from 11 am to 12 pm every Thursday.

As the identification of these patients was a hindrance, the Social Welfare Department in each district of the state organised a survey, with the help of which nearly 3,000 people have so far been identified. Out of these 3,000, 338 have also been issued identification certificates.

The Chhattisgarh government has been actively working towards the socio-economic development of transgender people. Work towards better education, social security, health facilities, housing, and skill training has begun.

Secretary, Social Welfare Department, Government of Chhattisgarh, Sonmani Bora, said there is a need to work on the misconceptions present in the society. He said that the government should adopt a more sensitive approach towards the transgender community. He also brought out the need to introduce one more gender choice — ‘transgender/third gender’ — along with male and female in various application forms.

In order to identify members of the transgender community and implement welfare schemes for them, the Social Welfare Department has formed an eight-member committee at a district level under the leadership of collector or additional collector. A review meeting with the senior officials of all concerned departments was also organised at the ministry under the supervision of Bora.

The continued efforts of the Chhattisgarh government to work towards the welfare and betterment of the transgender community sets an example for the entire country.