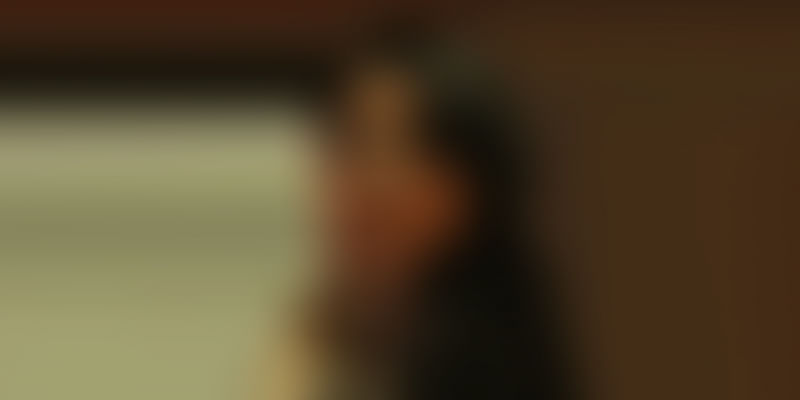 The startup conceptualises, develops and produces animated properties for all kinds of media, and wants to make Nagpur the hub of animation and VFX in India.

The startup boom has led to a plethora of new products and businesses in the Indian market. Promotion is one of the key metrics as new businesses are often in dire need of visibility and recognition.

But in a market flooded with products, it becomes difficult for a business to highlight their niche and its offering can often go unnoticed. Over months, this could turn into a scary scenario for small businesses. This is where Coffee Beans steps in, wielding the power of animation to turn these fears into a good-looking campaign.

With the world going the digital way, anything crafted in the creative audio-visual medium gains a lot of traction from busy consumers browsing the web or doing online shopping.

Ashita recalls that conveying the need for brand promotion in a Tier-2 city like Nagpur was difficult when they started out in 2011.

Since inception, the Coffee Beans team has been helping traditional and small businesses expand their reach and fill the visibility gap by conveying their USP in a manner that allows younger generations to easily connect with them.

Equipped with a degree specialising in 3D modelling and visual effects, Ashita has always loved the visual medium and wanted to translate her passion into work.

The idea of the startup came up when the founders were looking for suitable jobs after college. As finding the right job was taking time, Ashita and Aniket, also family friends, decided to make a 3D animated short film and got a few animation students to work on it. The team ended up making a 10-second animation in three months, which brought the duo up to speed with the challenges and excitement involved in the production of an animated video.

“Though the 10-second animation was not something we would call anything near professional, a sense of achievement filled us after we completed it. We also saw that we could handle a team of six people smoothly so, as a trial, we started Coffee Beans Studio. We managed to build a foundation and now stand strong,” Ashita recalls.

According to Indian Media and Entertainment Industry Report 2017, a joint report by KPMG India and FICCI, the Indian animation and VFX industry grew at 16.4 percent in 2016 to reach a size of Rs 59.5 billion, driven majorly by a 31 percent growth in VFX, with animation remaining steady with a growth rate of 9 percent.

Unleashing the potential of this rising sector, Coffee Beans Studio claims to stay ahead of its time and competitors with its quality work and by incorporating the latest technological trends in their work.

This year, the brand is expecting to clock an annual turnover of Rs 40 lakh and has served around 70 clients. The brand is also trying its hands at virtual reality and is working on AR, VR and MR videos. It is also eyeing a motion capture setup in Nagpur city to create more 3D animation content – Coffee Beans Studio hopes this will help it take a giant leap of growth.

The startup is currently bootstrapped and has no plans to raise funds as of now. It is run by a close-knit team of creative minds, including 10 people for live action, six in-house artists and eight freelancers for animated projects.

Going ahead, the brand aims to create a pan-India presence and also has a children’s animated web series on the cards.

Ashita has some big plans for Coffee Beans Studio and Nagpur city in terms of animation and VFX.

“We would also like to start an experience centre for artistes so that the young crowd gets a satisfying career in animation in our very own Nagpur city. We would like to bring bigger budget film projects to our city so that visual effects jobs can be taken care of here, making Nagpur the animation and VFX hub of India,” Ashita adds.