E-tailing industry on track to generate $3.3B sales in festive month; 50pc higher than 2016 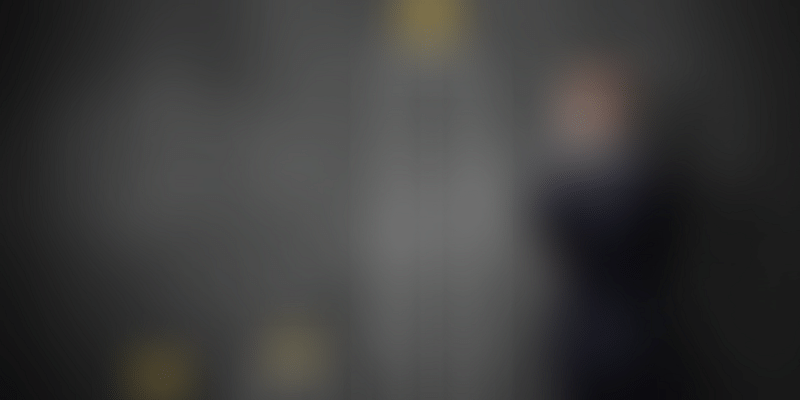 RedSeer Consulting, a research and advisory firm, revealed that e-tailers like Amazon, Flipkart, and Paytm are on track to generate the highest-ever monthly sales over the course of the festive month (September 20–October 20, 2017).

The 30-day period includes three mega sale events, along with the rest of the business as usual (BAU) days. RedSeer Consulting estimates and forecasts for the sale in each mega event are as below:

If we also add the BAU days falling in this period, we expect that e-tailers would generate $3.3 billion of sales (Rs 20,000 crore) for the whole 30-day festive month. For comparison, this would be 50 percent higher than the 2016 festive month (October 1–31, 2016) which generated $2.2 billion of sales for the industry.

RedSeer noted that the above data was captured via its integrated research approach, which includes over 9,000 consumer surveys, more than 1,000 seller interactions, tie-ups with deals websites for scraping of in excess of 1,00,000 online data points, and broader interactions with the 3PL ecosystem.

As per analysts at RedSeer, key drivers of strong sales performance in the 2017 sale month are:

⦁ Higher-than-ever awareness of sales among the online population, with Jio driving the increase in the total population willing to shop online.

⦁ Better and more targeted selection and offers compared to 2016, with a high number of exclusives and affordability schemes like EMIs and exchange/buyback offers further accelerating demand.

It is to be noted that due to the above reasons, there have been limited cases of shopper fatigue in spite of frequent sale events. But increased order volumes have also led to delays in shipments, according to another recent report by RedSeer.

Global benchmarking against Alibaba and Amazon

But Satish Meena, Forecast Analyst at Forrester Research, had warned that India will take more than 10 years to reach the level of the US and China markets in online retail. “About 70 percent of our population still lives in tier-3 cities and beyond. Our customer is different: they will evolve at their own pace, in the next 10 years, with more disposable income,” he said, adding that China has a mature market.

This was apparent during Alibaba's Single's Day sale in November 2016, when sellers had recorded $17.8 billion worth of gross merchandise volume (GMV) in a period of 24 hours. In 2015, the 24-hour e-commerce sales event racked up $14.3 billion GMV in total.

"Back in 2013, $5.14 billion was our one-day GMV. Now we can achieve it in one hour," Alibaba Group CEO Daniel Zhang had said on the company blog.

In comparison, Amazon recently hosted a 30-hour Prime Day sale in July 2017 and according to analysts at Cowen & Co. and JPMorgan Chase & Co, generated an estimated $1 billion in revenue during the period. Bloomberg noted that according to its data, $1 billion was triple the average daily e-commerce revenue that Amazon saw in 2016.

With the rapid adoption of smartphones and better internet connectivity, there seems to be a lot more room for growth in the Indian e-commerce space.