Down but not out – Inspirations who bounced back from failure 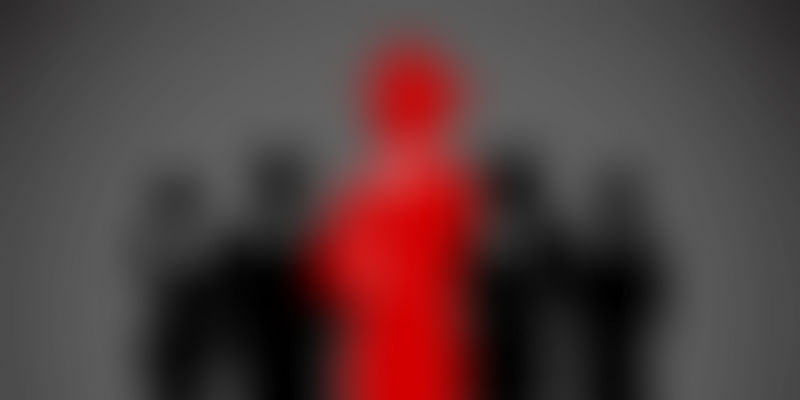 Failure is the stepping stone to success. These five business leaders will help you know why.

Chances are you have heard of The Huffington Post. Chances also are you are unaware about who founded it. The founder of the international news post is Arianna Huffington. She single-handedly turned her fortunes by establishing a revolutionary media powerhouse.

In 2007, an overworked and exhausted Huffington collapsed in her house and woke up to find herself in a pool of blood. Struggle for survival tends to push healthy minds to the brink of extinction. And Arianna’s story until then was indeed one of extreme struggle and failures. But she chose to wipe the blood of her face and the smirk from the faces of those who had written her off. And she did.

The cruel fist of irony landed hard on Jayson’s face when he built a multi-million-dollar business but simultaneously plunged into debt of over $250,000 dollars with the bank henchmen threatening to take his house, car and other personal possessions.

But he persevered. Despite the financial drowning, he continued to choreograph lavish dinners for people he desperately needed to connect with in order to find himself a monetary vest to stay afloat in the choppy waters of entrepreneurship. Soon the dinners became the most talked-about go-to place in town for the intellectually starved and the intellectually-brimming.

Noah was fired from Facebook. Had he not been he would never have experienced financial or emotional collapses or for that matter enlightenment that lead him to create several successful business since the world-famous firing.

Scott Oldford| Founder of Infinitus, LeadCraft and Bots for Business

Between ages 16 and 20, Scott was involved in as many as 20 companies. His lack of focus resulted in lack of success. However, he found his inability to focus as the prime reason for his failures, and decided to take charge once and for all. His two cents on failure are worth a lot more, “The reason why a lot of businesses don’t succeed is because a lot of time we love to make goals we can achieve. We hit goals, but we are just failing slowly. If your target is two million dollars and you know you can get two, but if you stretch, you can get three, so why don’t you reach out that three? Plus, as soon as you get too comfortable, your productivity is done!” Words that work, indeed.

Ari Meisel |Founder of Get Leverage

Ari had a grand plan up his sleeve – turn real investment into a cash cow. After investing three years in his ambitious idea he found himself neck-deep in debt and failure. But he persevered and applied all the lessons accumulated in the three years of toil to bounce back.

His two cents on keeping failure at bay: “I optimized my process by about 20 per cent and gave myself a checklist that was very easy to follow.”

Keeping things simple is keeping them real and when you keep them real, you display your sense of integrity in accomplishing them.