She quit her govt job to become a farmer, has turnover of Rs 40 lakh 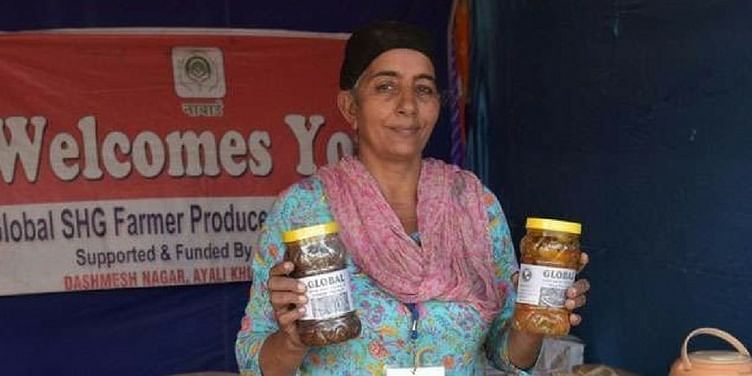 Before trying her hand at farming, she had spent a year teaching mathematics at a government school. After the retirement of her husband, also a government official, their financial situation was none too good.

Producing marmalade and pickles using gooseberry and vegetables, she began selling them directly in the marketplace. Due to the quality of her produce, sales were good. She formed Global Self-Help Group and began training women at PAU.

Observing that most farmers who went the organic way were unable to sell their produce, in 2015, Gurdev formed a farmer-producer organisation to aid them in their business.

At a farmers’ fair organised by PAU in 2009, Gurdev was honoured with the Jagbir Kaur Award. She was also honoured with a state award for agriculture in the year 2010 and 2011.

After nine years, she has not only achieved success in agriculture but has also empowered nearly 300 women by forming the self-help group. The women associated with this organisation are earning nearly Rs. 20,000 or Rs. 25,000.