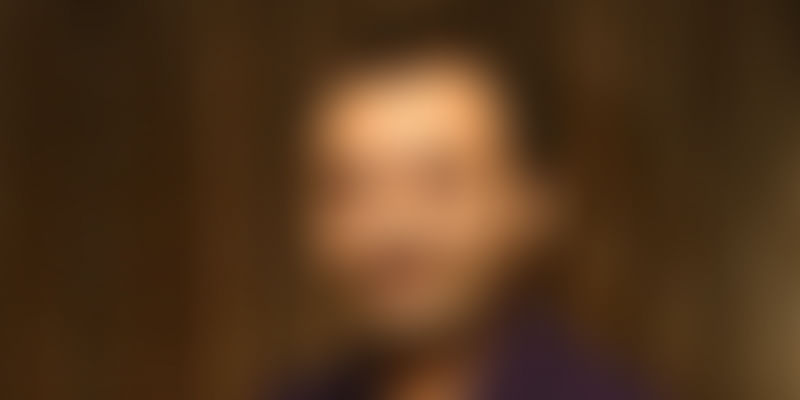 Netmeds, a healthcare e-commerce portal on Tuesday announced that it has raised $14 million (over Rs 90 crore) in the latest round of funding. The funding round has been led by Cambodian investment holding company Tanncam and venture firm Sistema Asia Fund. Tanncamm and Sistema will join early investors Investment Bank MAPE and OrbiMed Asia, along with Pradeep Dadha and his family as equity stakeholders in Netmeds.

With this round, it aims to leverage the capital infusion for expanding its reach and making quality medication and healthcare accessible to more Indians. Netmeds.com is promoted by the Dadha family which has been in the pharmaceutical business for over 100 years. NetMeds is their online venture and offers both prescription drugs and non-prescription (OTC) products.

Pradeep Dadha, CEO, Netmeds said, “The investment will be used to continue to build upon our consumer base and expand our reach to more locations in the country. Awareness, accessibility and affordability are the key USPs of Netmeds that have made it a favourite among Indian consumers. This is reflected in our growing reach, especially in Tier-II and III cities, rural towns and villages that lack the options and choices that metro dwellers enjoy, and our platform brings medicines and healthcare within their reach digitally.”

Financial services company Cambodian Investment Management acted as Adviser on the transaction for Tanncam and it’s CEO Anthony Galliano said, “Netmeds is changing the paradigm in the pharma market in India and we strongly believe in the merits of the investment”.

Kirill Kozhevnikov, Managing Director, Sistema Asia Fund, said, “We work with many startups and young entrepreneurs, but Netmeds is unique among them because it is led by such a strong and seasoned leadership.”

The healthcare ecosystem is going through a rapid change. However, there still has been an online and an offline tussle. In May this year, the offline pharmacies had gone on strike against online pharmacies to speak up against the e-portal as mandated by the government. They also wanted to have their views on the Central drug act amendment, where the government has mandated the presence of pharmacies in all stores, taken into consideration.

And this tussle has been on since online pharmacies grew across the country in late 2015 and early 2016. However, according to IMS, the retail pharmacy was expected to cross $11.5 billion by the end of 2015, growing at a rate of 20 percent year-on-year.

In this enormous market, there are various players that are vying with each other to grab the largest piece of the pie. Some of the big names in the sector, besides Netmeds, include 1mg.com, BigChemist, mChemist and Practo.

In April this year, 1mg, the digital healthcare platform, raised Rs 100 crore in Series B funding led by Maverick Capital Ventures. Existing investors Sequoia India and Omidyar Network also participated in the round.