Is sacrificing your family for work the right approach? 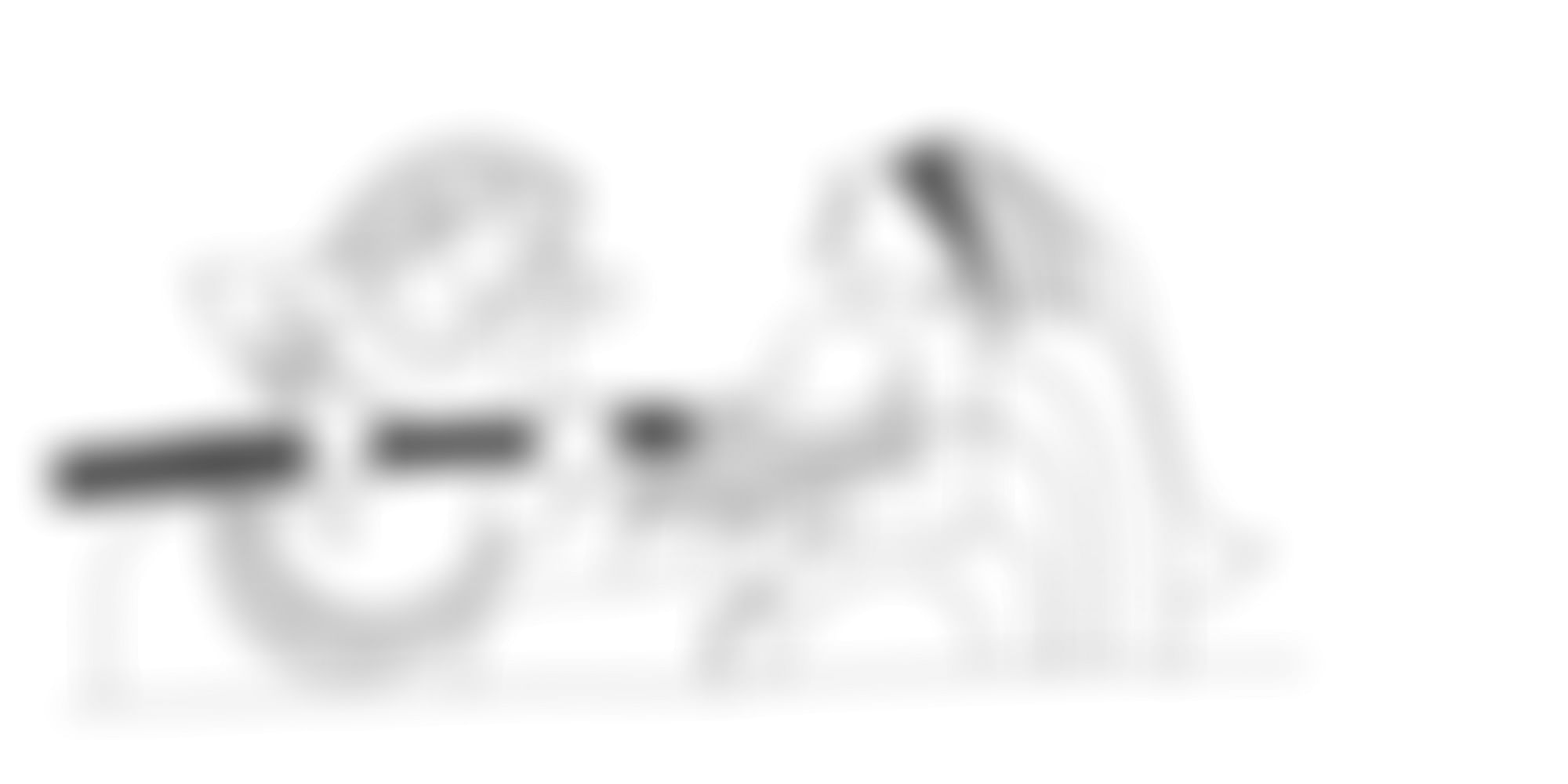 We admire leaders who sacrifice family for a ‘larger’ cause. Like freedom fighters who neglect their wives and children, but is that the right approach?

One of the most disturbing stories that we find it the Puranas is the story of Krishna’s son Samba, whose mother was the bear-princes, Jambavati. Samba dupes his father’s junior wives by disguising himself as Krishna and is cursed by Krishna that he will suffer from a skin disease that will enable his wives to distinguish father and son. Samba is cursed after he builds temples to the sun. All sun temples in India, from Konark in Odisha to Modhera in Gujarat to Markand in Kashmir, are attributed to this son of Krishna.

On Samba Dasami, prayers are offered to the sun commemorating the curing of Samba’s skin disease. Samba also attempts to kidnap Duryodhana’s daughter and this leads to war between the Kauravas and the Yadavas. Peace is restored, and the marriage is solemnised, only after Balarama, Krishna’s elder brother, and Samba’s uncle, in a fit of fury threatens to drag Hastinapur into the sea. Then there is the story of Samba pretending to be a pregnant woman and duping sages who were visiting Dwaraka. They sages were not amused and cursed Samba that he would give birth to an iron mace that would be responsible for the end of the Yadu clan.

Must not Krishna’s son be as noble and divine and wise and loving as Krishna? But that is not so. Samba comes with his own personality and his own destiny over which Krishna has no influence. Or does he?

Can we wonder if Samba was a product of his father’s neglect? For was not Krishna spending most of his time with Arjuna and the other Pandavas and in the politics of Kuru-kshetra? There are hardly any stories of Krishna as father. He is friend, philosopher and guide to Arjuna, but the only stories of father and son are of tension, rage and violence.

In conversations about corporations, we often forget about the other half of our lives, the personal one. As more and more people are working 24×7, thanks to Internet, and smart devices, the lines between professional and personal, work and life are getting blurred with the professional and the work side overtaking the personal and life side. In fact, people feel noble when they sacrifice family for work and guilty when they take a holiday to take care of their family.

Somewhere along the line we have attached our value and our purpose and our identity to our work and our achievements. Family is not seen as achievement. Children are not seen as purpose. They are seen as obligations, duties, by-products of existence, even collateral damage. In families we don’t feel like valorous heroes. In the 20th century, in the post-Industrialised world, family is seen as emasculating baggage. People are being encouraged in the West to live single lives, and devote more and more time to either personal pleasure or personal achievement. The former is for self-indulgent and rich hedonists. The latter for those who have purpose!

We admire leaders who sacrifice family for a ‘larger’ cause. Like freedom fighters who neglect their wives and children. Like business men and entrepreneurs and consultants who spend most of their time in office. The children are asleep when they leave for office and asleep when they return.

With the rise of feminism, women are also working. Parenting has been outsourced to maids, teachers, computers, videogames and grandparents. Women who work in the office have not been compensated by their husbands spending more time at home. Instead women are made to feel guilty for not being good mothers. No one questions men for not being good fathers. Eventually, the office wins. Absent parents rationalise how office is more important than the children: we need the money, the children eventually grow up, surely our needs are also important. Children are still seen as woman’s responsibility. Men who wonder about their children are seen as effeminate, not good professionals.

And so many great Krishnas in the workplace discover that they have nurtured Samba at home: sons who either follow destructive paths as they seek attention, or sons who make way away from parents, as they have grown used to not having them around. Who wins? Corporations? More workforce (husbands and wives), more hours (always on smart phones), more attention (telecoms). Corporations were supposed to create wealth for the family. Now families are creating only workers for the corporation. We have many more Krishnas in this generation and maybe many Sambas in the next.

For more such stories visit: Devdutt.com