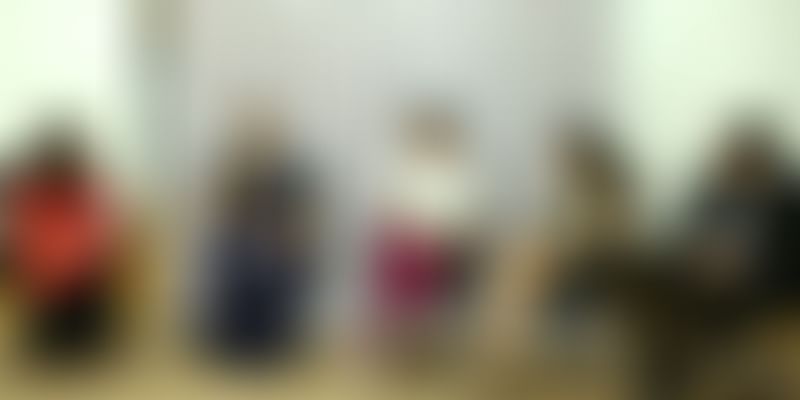 Moving beyond business and revenues, corporates are doing their bit to make a social impact.

Did you know that a woman has the privilege of lodging a complaint via email or registered post?

If for some reason a woman is not able to go to the police station, she can send a written complaint through an email or registered post addressed to a senior police officer, say, deputy commissioner or commissioner of police. The officer is then expected to direct the SHO of the police station of the area where the incident occurred to conduct a proper verification of the complainant and lodge an FIR. The police should then go over to the residence of the victim to take her statement.

Most women today are unaware of the many such rights they are entitled to. As part of the Vivel Ab Samjhauta Nahin (No More Compromises) initiative, ITC Vivel has launched www.absamjhautanahin.com, a website designed for a simplified understanding of laws around women’s rights. ITC Vivel also organised a ‘know your rights’ workshop in collaboration with Srishti Bakshi, Founder, CrossBow, and UN Women’s Empower Women Champion for Change 2016–2017. Senior advocate Talish Ray, leading Kannada actress Aindrita Ray, and Subash Balar – Vice President, Personal Care Products Business, ITC, were also a part of the workshop.

The UN Women’s Empower Women Initiative works towards empowering women by inspiring both men and women to become advocates, change-makers, and leaders in their community. To spread this philosophy among the masses, Srishti is currently on a walk from Kanyakumari to Srinagar covering 3,800 km in over 260 days. One month into the walk, Srishti covered the length of Tamil Nadu and shared her overwhelmingly positive experience. She said, “One of my workshops in Tamil Nadu was attended by over 1,000 people. It was amazing to spark conversations between both the genders on topics like discrimination and equality.”

An exercise carried out by Srishti was asking men and women to contribute words that describe the opposite sex. Men came up with words like 'beautiful', 'smart', 'love shopping', 'kind', etc. while women mentioned 'strong', 'fearful', 'protective', etc. Then the audience was asked if all the words and phrases were equally descriptive of both the genders. Don't men love shopping and aren't women strong? The audience agreed and they were encouraged to let go of such limiting stereotypes.

Advocate Talish Ray spoke about male privilege and how men who are used to the privileged position find equality to be a downgrade and hence resist it. She said,

Disempowered women are often oppressed by other disempowered women, for instance, a new bride by her mother-in-law because people pass on to others what they themselves experience. So empowering one woman helps empower multiple women in her circle.

Popular Kannada actress Aindrita Ray spoke about how there is a huge disparity in the pay for male and female leads in the industry and how she is one of the few voices that speak out against the unfairness of it. The more women educate themselves on their rights and speak out when faced with discrimination, the higher the chances of becoming an equal society.