Leaving behind a luxurious life, this woman moved to a village to work for its development 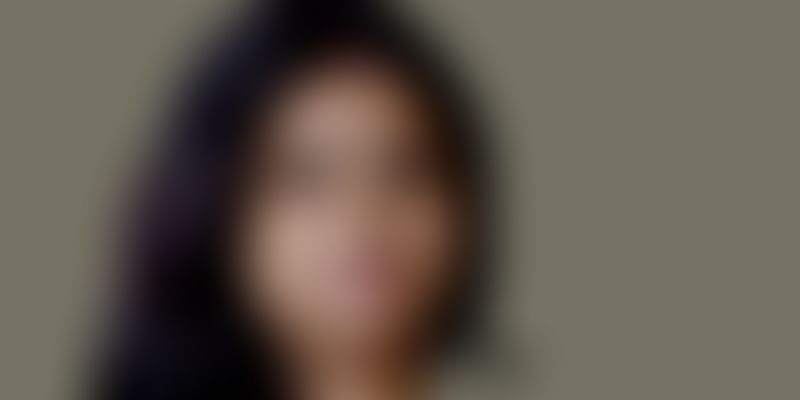 While development has been a primary concern in India for decades, the efforts made for development have always skewed towards the city. No meaningful change can be seen in many rural parts of the country in spite of the various schemes launched by the government. Development in a village can only be brought about if a collective effort is made by all its citizens. This one woman, Ritu Jaiswal, is proving just that by focussing her energies on the development of a village.

Ritu (40), who is married to an IAS officer, decided to leave behind her luxurious life to work towards the betterment of Singhwahini village in the Sitamarhi district of Bihar. She has been appointed the mukhiya of the village and has completely changed its fate. The residents of Singhwahini now often compare their village with the Ram-Rajya, a state where law and peace prevailed.

While growing up in Vaishali in Bihar, Ritu developed a passion for social service from a very young age. As a child, she would participate in local campaigns to help the poor and the underprivileged. Her efforts to assist the needy continued even during her graduation and post-graduation in Economics.

In 1996, Ritu got married to Arun Kumar, an IAS officer of the 1995 batch. Once while visiting her in-laws’ home in Sitamarhi’s Sonbarsha block, several years after her marriage, she was saddened to see the poor situation of the village. There was no electricity, no proper road facilities, no sanitation, and no safe-drinking water source.

Open defecation was a common problem in the village, and the schools were perishing in the absence of teachers. Looking at all of this, she made a resolve to work towards the betterment of this village and began visiting the place frequently. She decided to start with improving the state of education.

Ritu immediately began working to achieve her goals without waiting for funds from the government. Using money from her own pocket, she worked on the various aspects of the village’s development. Initially, the villagers were reluctant to give a piece of their land for the construction of a road. However, acknowledging Ritu’s efforts, they agreed and the village saw properly constructed roads for the first time. Her consistent efforts also brought electricity to the village.

On the insistence of the villagers, Ritu decided to contest the elections for the Singhwahini panchayat in the year 2016. She won by a huge margin of 72 percent and was appointed as the mukhiya of the village. She has also worked consistently to make the village open defecation free (ODF) by forming an army of women who would convince men and women on their way to the fields against open defecation.

It was not easy for Ritu to leave behind her two children and her comfortable life in Delhi and move to the village. But she still made this decision as she was determined to bring about change in the life of the villagers.