Venture capital speak – what they say and what they mean 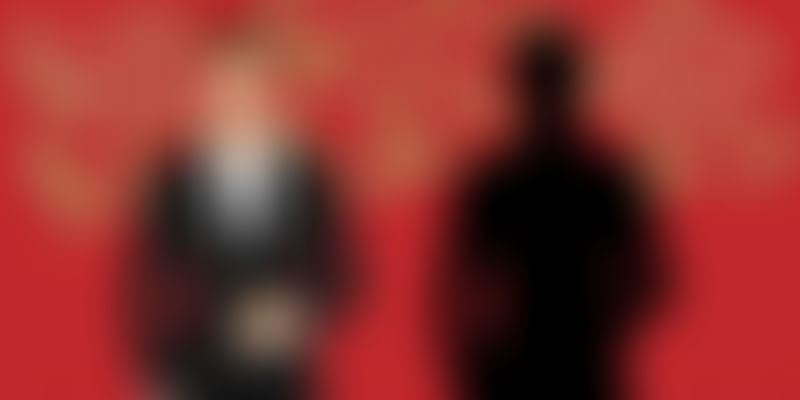 A run through on common terms, founders must acquaint with before raking it in – they might sound Latin (sure, some even are) but they can be understood

For a founder getting started with raising venture capital, even a Term Sheet (an informal non-legal document summarising key terms and conditions of the investment) can be difficult to understand.

Add to this, fairly technical (if not alien) terms come prefixed with the word “customary”, giving the illusion of being the done deal for venture capital (eg “customary warranties and indemnities” or “customary exit rights”, and so on).

So, if the pre-money valuation looks good, Term Sheets get signed with little resistance, but when founders receive wordy agreements fleshing them out in painful detail, it’s too late to renegotiate what they have signed up for.

Hence, if not formal legal advice (recommended, for obvious reasons), it is important to have a high-level understanding of a VC Term Sheet so long-form agreements can be closed with minimal friction.

In true lawyer form, tabulated are some of the key rights investors seek:

Sounds like a fair price to pay for capital - but as one goes into these terms, the scales tend to shift. Let’s start with reverse vesting. Like the name suggests, it's a ‘reverse’ vesting – meaning the founder already owns all his shares. He surrenders them from the date of funding to have them periodically released. This is to provide investors comfort that the founder isn’t going to take the money and run. It gets tricky depending on when the funds are raised. If it is a paper company where shares derive value from capital invested, then it’s okay.

Later rounds, where founders have already put in three to four years of sweat (and blood and toil), is where the complications arise. The big question is, if a founder exits prematurely (be it resignation or termination for ‘cause’) - should he only lose unvested shares, or something more severe, to serve as a deterrent given that he is leaving the company in the lurch.

This is where one sees heated negotiations seeking to claw-back released /vested shares so that the investor doesn’t need to dilute ownership in the company (as the exiting founder’s shares can be used to incentivise an incoming founder rather than through a fresh issuance).

A founder lock-in is an easy and straightforward one. There’s usually less friction here and founders are fine with restrictions on their ability to transfer shares. As the company grows, a small percentage needs to be carved out to meet liquidity requirements. After all, there is only so long that a founder can work with a nominal salary in the best interests of the company.

But this can be a sticky point if the founder’s stake has been significantly diluted with various rounds of funding.

‘Liquidation preference’ means investors are first in line to exclusively receive sale proceeds until their capital is returned, or stand in line with everyone and take their share based on ownership. The complication is when the company underperforms, and exit valuation is low.

While founders may find it unfair that they give their best years, only to get zilch at the end of it all – ultimately that sweat has to count for something. The unfairness comes in when the preference is not just on capital, but a minimum return. So, if an investor put in $5 million for 20% stake, a 2x liquidation preference means the investor first gets $10 million before others participate. Or worse, a participating preference (a type of liquidation preference) which is a double dip to stand first in line, and then again participate based on ownership.

Using the same example, this means the investor first takes out $5 million capital, and then takes 20% of the sale proceeds because investors didn't sign up just to have their capital returned after five years, and hence would like to see liquidation preference pegged to some return on capital.

On the other hand, founders didn't sign up to raise capital only to work for free. So, all things considered – ie capital and sweat (however fruitless) - a 1x straight liquidation preference is usually the rule (where protection is only on return of capital). Founders getting too aggressive with valuation is where one sees it hurting them with something more than a 1x LP.

Aggressive valuations may also force a company into the much dreaded down-round (where valuation is lower than in the previous round) triggering anti-dilution price protection. This means existing investors get additional shares free of cost so that their investment is reset to the valuation of the down-round. This is not in such absolute terms, and is often a function of the number of shares issued in the down-round against the shares held by existing investors.

What’s important is that not all clauses have teeth to really affect a founder – but that's a subjective call. Like a founder indemnity, which makes founders personally liable for past claims or liabilities of the company.

Most founders are fundamentally opposed to such a construct as most cannot wrap their heads around the idea of being liable for such large amounts. It’s almost as if investors could land up at their doorstep for their kidneys!

Others are less disturbed because of the futility of such an ask. One founder I know said, “But I only have my Ford Ikon from college. They can have it if they want”.

Ultimately, negotiations tend to get derailed if a founder is anxious of losing control over his own company. But investors are not joint venture partners.

Even assuming bad faith (which is how we lawyers approach contracts), investors have little to gain by throwing a founder out to man the ship because they’re not in the business of manning (some buy-out funds with ulterior motives notwithstanding).

Enforcement mechanisms in India are weak, giving investors limited options to seek remedies (not to forget exchange control regulations prescribed by the Reserve Bank of India that shackle indemnity payouts and various other protections if you’re a non-resident investor). If a founder decides to go rogue, that affects his prospects to create anything else.

From this lens, both sides need to take a leap of faith with a lot of Latin phrases from their lawyer friends to get to the dotted line.