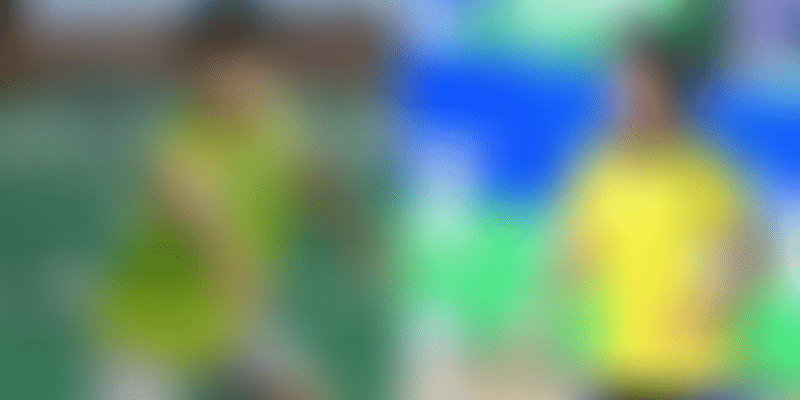 While the country revels in the success of badminton champions PV Sindhu, Srikanth Kidambi, and Saina Nehwal, a few young stars are making their mark. Gayatri Gopichand, the 14-year-old daughter of India's badminton coach Pullela Gopichand, and 16-year-old Lakshya Sen have registered contrasting wins in the women's and men's singles of the World Junior Badminton Championship in Indonesia.

Hailing from Almora, Uttarakhand, Lakshya is World No. 2 in the junior rankings and No. 104 in the BWF rankings. In 2016, he ranked 1,391 and the rise in his placement has come on the back of consistently solid performances. He is the third Indian after PV Sindhu and Sameer Verma to win a medal at the Badminton Asia Junior Championship.

With inputs from PTI.