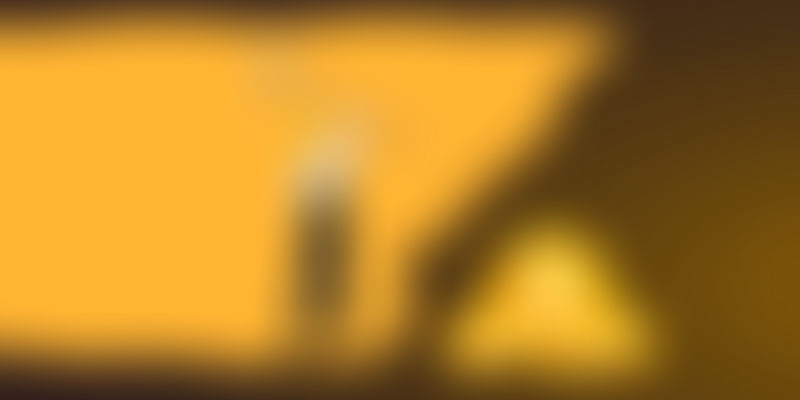 Owing to the meteoric rise in valuation, Bitcoin has been the talk-of-the-town in recent months. With the online world abuzz about its growing clout and emergence in economies around the world, one aspect of this cryptocurrency often slides under the radar of discussions – the spike in energy consumption due to Bitcoin mining.

As the price of the world’s most valuable cryptocurrency continues to scale new heights, the energy consumed by Bitcoin miners has skyrocketed in tandem with the price of the cryptocurrency. Mining is the process by which processing power of computers is invested to solve cryptographic puzzles in return for a fraction of bitcoins. The problem is that as Bitcoin’s value continues to rise, the difficulties of these puzzles rises too, which in turn requires more processing power to solve them.

In one of the earliest research done on the energy consumption of the bitcoin network, Karl J. O’Dwyer and David Malone, from the Hamilton Institute and Maynooth University in Ireland had concluded that “it is plausible that the energy used by Bitcoin mining is comparable to Irish national energy consumption”. This week according to the Bitcoin Energy Consumption Index, the Bitcoin mining network actually crossed Ireland in terms of electricity consumption.

The current estimated annual electricity consumption by Bitcoin stands at 30.23 Terawatt-Hours (TWh) as of 27 November 2017, according to Digiconomist’s Bitcoin Energy Consumption Index. This accounts for 0.13 percent of the global electricity consumption, with an associated cost of $1.5 billion. To put it into perspective, the present-day scale of energy consumption that Bitcoin mining takes up is more than 159 individual countries put together.

Also, with profitable cryptocurrency mining now requiring sizeable capital investments, larger and larger mining farms are being set up around the world. Vast warehouses containing several thousand GPUs and ASICs are running round-the-clock to unearth the new-wave digital currencies. Such farms consume large quantities of electricity to not only power the computers but also to cool them.

As mining rigs operate at extremely high temperatures, investing in robust cooling systems has become a must. To cut costs, some of the biggest mining farms have set-up shop in countries like Iceland, Norway, and Canada, where the naturally cold environment helps with heat management. But the electricity is not cheap in these countries, which once again poses the same problem to cryptocurrency miners – with both cost and consumption of electricity increasing, how long is mining going to remain profitable?

Are there any solutions?

This is not the first time the world has had to contend with an energy crisis, and it likely won’t be the last. Take the automobile industry for example. After decades of ignoring warnings about the exploitation of fossil fuels, the industry is gradually shifting towards electricity to power new-age vehicles. Even countries around the world are increasingly moving to renewable energy sources like wind and solar to meet their electricity demands.

Compared to these examples, the mining community has been relatively quicker in adapting to the growing need for cheaper and more eco-friendly alternatives for generating electricity to power their miners.

HydroMiner is one Austrian company that uses hydropower to operate its mining farms. Located in the Alps, the company has an electricity cost that is around 85 percent lower than the European average while remaining carbon-neutral. Genesis Mining, arguably the largest cloud Bitcoin mining company in the world, has mining farms in Iceland that are powered by the green electricity generated in the country’s geothermal power plants.

With the price and consumption of electricity increasing as it is today, it won’t be long before the cryptocurrency miners of the world are forced to adopt cheaper and greener alternatives. One hopes that the miners make this switch proactively, lest the cost of mining overshadows the profits to be made.

Whether you just started out on the Bitcoin trail or want to catch up on recent updates, click here for your one-stop shop for Bitcoin-related insights and articles.