Students with disabilities need not stand for national anthem: Karnataka leads the way 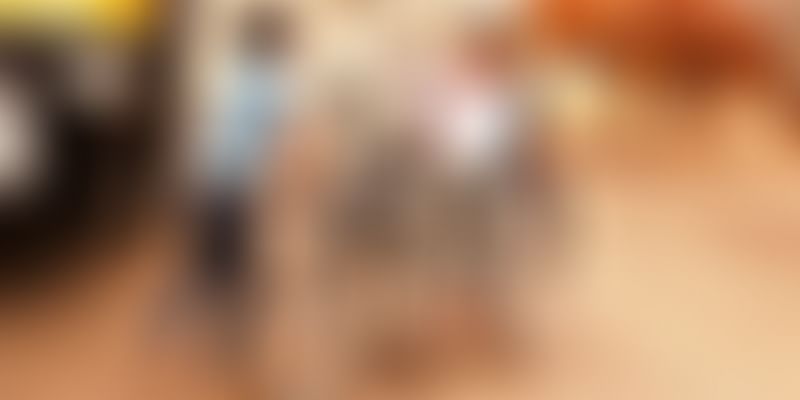 On November 30, 2016, the Supreme Court had mandated that all cinema halls must play the national anthem before and after the movie. The order also instructed people to stand up and show respect for the anthem. A week later, according to The Hindu, a bench comprising justices Dipak Misra and Amitava Roy clarified the ruling, saying,

“If a physically challenged person or physically handicapped person goes to the cinema hall to watch a film, he need not stand up if he is incapable to stand. But he must show such conduct which is commensurate with respect for the national anthem.”

Extending that to differently abled students in universities and colleges, the higher education department of Karnataka has said that people with 21 different kinds of disabilities (included in the Rights of Persons with Disability Bill) do not have to stand up when the national anthem is played or sung. Welcoming this, R Rajaram, Head, English Department, St Joseph's College, told The Times of India,

"It's a good idea as there is no need to judge the patriotism of a person through a physical gesture."

It is disheartening to know that due to misguided notions about patriotism, an order or court ruling is required to do what should be common sense — as Rajaram rightly pointed out, standing up for the national anthem cannot be a measure of patriotism (even for those without disabilities). However, since we do seem to need such clarifications, the order should extend to schools, too.

Meet Vikram Agnihotri, the first Indian without arms to get a driving licence

Meet Dr Amitabh Mehrotra, who defeated cerebral palsy to start a school for children with disabilities in Lucknow