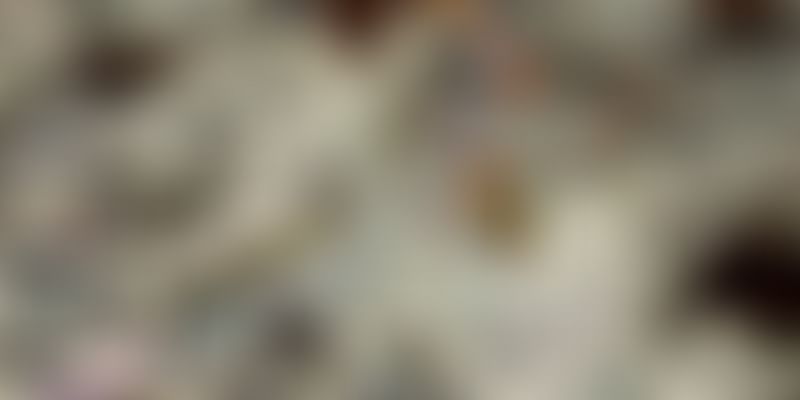 A month shy of the end of the year, investor love for fintech continues. According to YourStory Research, over 10 startups raised funding of $106 million in this week. Two of the fund raises by Aha Taxis and The Office Pass remained undisclosed. Startups like OpenApp and FreshUp raised $5,50,000 and $1.5 million respectively.

The ones that took the lion’s share of the funds raised included Qubole, which raised $25 million, and Spandana Sphoorty, which raised $62 million. Apart from this, fintech startups like Aye Finance and Fisdom raised decent rounds, followed by agritech startup FarmLink and healthtech startup DocTalk.

The big data-as-a-service company Qubole announced a $25 million strategic round of funding led by Singtel Innov8 and Harmony Partners with participation from existing investors Charles River Ventures (CRV), Lightspeed Venture Partners, Norwest Venture Partners, and Institutional Venture Partners (IVP). The capital will be deployed for Qubole’s APAC expansion. In January 2016, the company raised its Series C funding of $30 million. The current round takes the total amount of funding raised till date to $75 million.

Personal finance management startup Fisdom, operated by Finwizard Technology Pvt Ltd, announced on Wednesday that it has raised $3.8 million (Rs 25 crore) in Series B funding led by Quona Capital. The financing round also included investment from existing investor Saama Capital. In the last one year, Fisdom claims to have facilitated more than 1,00,000 mutual fund investments worth more than Rs 100 crore in assets.

Hyderabad-based microfinance company Spandana Sphoorty, which is also backed by Kedaara Capital, has raised debt funding of $62 million led by Aditya Birla. Earlier in April, the company had raised $270 million in funding and had also facilitated an exit for CDR. A news report also said that $100 million will come in the form of equity capital from a Kedaara Capital-led consortium, which includes Ontario Teachers’ Pension Plan. The remaining will come in the form of debt capital from Yes Bank, ICICI Bank and IndusInd Bank.

Mumbai-based doctor and patients messaging app DocTalk has raised $5 million in funding. The round was led by Khosla Ventures, a Valley-based VC firm, and Matrix Partners India. The fund raise also saw participation from Vy Capital, YC Partner Paul Buchheit, Altair Capital and Liquid2 Ventures. The focus of the fund raise is to expand the company’s hospital network and hire a new team.