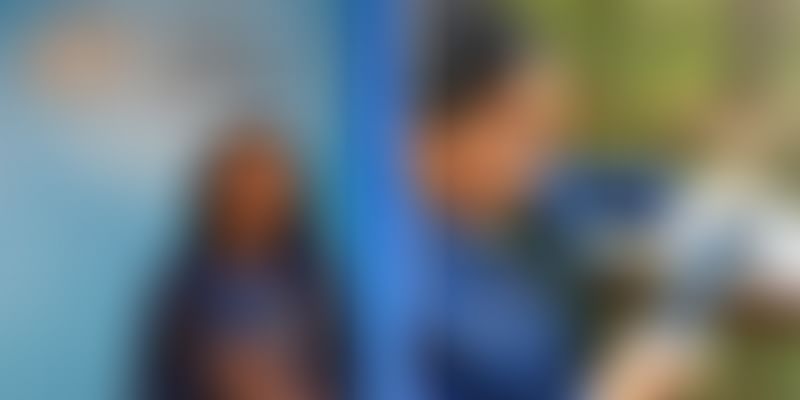 It was two years ago, owing to the Flint water crisis, that 11-year-old Gitanjali Rao became concerned about lead contamination. She has since invented a quick, low-cost test to detect the presence of lead in water. For her invention, she was recently honoured with the title of ‘America’s Top Young Scientist’.

The crisis began in 2014 when the city's water source was changed to the Flint River, exposing residents to high levels of lead. Officials now face charges of manslaughter for risking lives due to improper treatment of water.

The seventh-grader at STEM School Highlands Ranch soon realised that Flint was not the only place to have faced this problem. She said that there are nearly 5,000 water systems all over the United States that are contaminated with lead.

That was exactly what she was thinking of when she heard of the Discovery Education 3M Young Scientist Challenge, a national competition conducted for middle-schoolers to come up with innovative solutions to day-to-day problems. Her lead-detection device won her the competition and $25,000 in prize money.

The idea just came to me when I saw my parents testing for lead in our water. I went, 'Well, this is not a reliable process and I've got to do something to change this'.

Gitanjali has named her device after Thethys, the Greek goddess of fresh water. Gitanjali completed her project over a period of five months. This device utilises carbon nanotubes for detection of lead. While talking about the device, she told Colorado Public Radio,

It includes three main parts. A core device, a housing processor with a Bluetooth extension, a nine-volt battery, and a slot to enter a disposable cartridge. And it all connects to a smartphone.

Gitanjali now wants to further work on the device and modify it to make it market ready. In future, she sees herself either as an epidemiologist or geneticist.