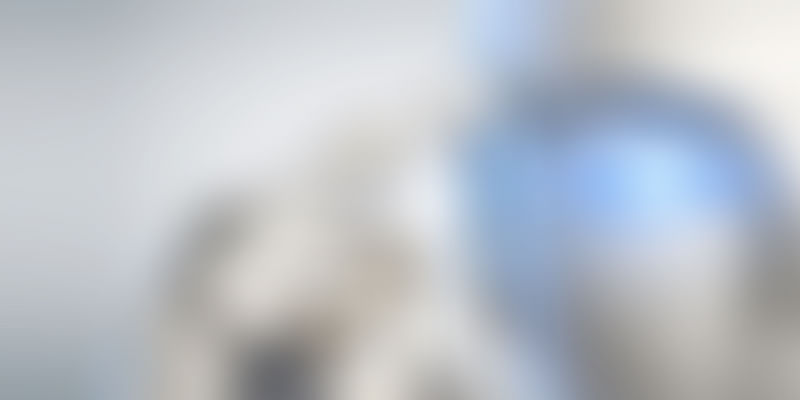 As smartphone players in India begin to infuse Artificial Intelligence (AI) capabilities into devices while looking at Cloud for safe and secure deposit of massive data, Chinese telecom giant Huawei will ramp up its efforts towards building devices with these capabilities for the Indian market, a top company executive has said.

"AI is the hot technology now. Huawei is making huge investments into this technology. We have the software and we have the chipset. It is important not only for consumer electronics but also for many other things as well. Thousands of engineers are working on this project," Peter Zhai, President, Huawei India Consumer Business Group, told IANS in an interview at Shenzhen.

Huawei unveiled its first mobile AI computing platform "Kirin 970" early in September in its bid to pack smart devices with powerful AI features to offer better user experience. The company is positioning it as an open platform for mobile AI, opening up the chipset to developers and partners who can find new and innovative uses for its processing capabilities.

In a benchmark image recognition test, the "Kirin 970" processed 2,000 images per minute which was faster than other chips on the market, according to Huawei.

Huawei also wants to be the biggest consumer electronics company in the world, Zhai said.

"India is very important for Huawei. The Indian smartphone market is now the second-largest in the world. It is bigger than the US market. In the next three to five years, it will become closer to China in size. So it will be a very fast-growing market and a very promising market," Zhai told IANS.

"Nobody can ignore India because this market will keep becoming bigger," he added.

In the third quarter of this year, the Indian smartphone market grew 37 per cent (quarter on quarter) and 18 percent (year on year). The performance of Chinese brands remained strong and contributed to more than half of the total smartphone shipments, according to market research firm Counterpoint Research.

How does Huawei plan to win the Indian market?

"The Chinese have one winning strategy — put yourself in an undefeatable position and then start taking on the rivals. Huawei follows that," Zhai stressed.

"Huawei wants to win the Indian market with technology, word-of-mouth communication and good quality products. With this strategy, we can strengthen the base for long-term success," Zhai said, hinting that Huawei is looking for long-term gains rather than short-term success.

"In the past 30 years, Huawei has invested 10 percent of its global revenue in R&D. We will continue this strategy which has helped us taste success all these years," Zhai said.

Huawei's R&D centre in Bengaluru is the company's second-biggest centre globally. It has contributed significantly to language customisation, software applications, and creating updates for its Emotion User Interface (EMUI).

"From my experience, the market ultimately allows only those to survive who offer technology-leading high-quality devices," Zhai said.

"Today, the only Chinese company to thrive in Europe is Huawei. Why? Some players may become popular one year, gain 10 to 20 market share and disappear next year, but we are not like them," he said, adding that with the introduction of 5G around 2020, Huawei will emerge as the leading technology company in the world.