Now, AI software that can detect bowel cancer in under a second 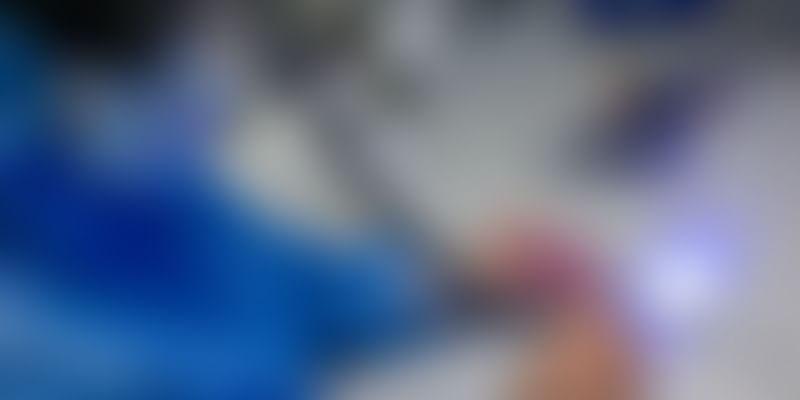 A team of researchers from Showa University in Yokohama has developed a computer-aided diagnostic system that can detect cancerous polyps in endoscopy images in less than a second.

The system uses a 500-fold magnified view of a colorectal polyp to analyse nearly 300 features of the polyp after applying narrow-band imaging (NBI) or staining with methylene blue.

Three hundred and six images of colorectal polyps, taken from the bowels of 250 women and men, were presented to the AI system. The samples presented contained both cancerous and non-cancerous polyps.

The system was used to predict the pathology of each polyp. These predictions were then compared with the reports obtained from the final resected specimens.

The system was able to correctly identify 94 percent of the cancerous samples, taking less than one second for image analysis.

According to Evening Standard, Yuichi Mori from Showa University said,

The most remarkable breakthrough with this system is that artificial intelligence enables real-time optical biopsy of colorectal polyps during colonoscopy, regardless of the endoscopists' skill.

The results of the study have been presented at United European Gastroenterology Week in Barcelona, Spain.

According to DD News, Mori said,

We believe these results are acceptable for clinical application and our immediate goal is to obtain regulatory approval for the diagnostic system.

The team is presently working on a multi-centre study to achieve this and is trying to develop an automatic polyp- detection system. Mori further said,

Precise on-site identification of adenomas during colonoscopy contributes to the complete resection of neoplastic lesions. This is thought to decrease the risk of colorectal cancer and, ultimately, cancer-related death.