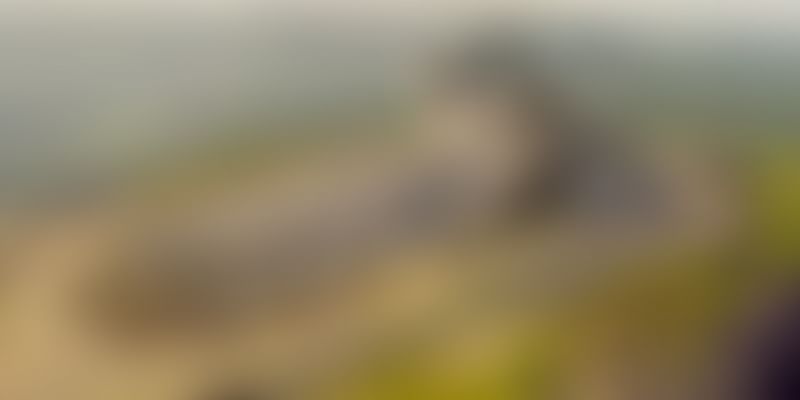 Jatayu Nature Park, located in Chadayamangalam near MC Road in Kolam district, Kerala, is now open to the public. This park has been named after the mythical bird, Jatayu, who attempted to rescue Sita from Ravana. It is believed to be built on the exact spot where Jatayu fell post his fight with Ravana.

As per India Times, it is the first initiative of a tourism partnership between a private and public enterprise. The Kerala government has collaborated with Guruchandrika Builders and Property Private Limited to work on this project. Designed on the build-operate-transfer model, the park is spread across 65 acres of land.

The park would set a new milestone and will elevate the experience of travellers to Kerala.

The park has a range of recreational activities such as a Siddha and an Ayurvedic cave resort, audio-visual digital museum, 6D theatre, and more. There is an adventure zone inside, where guests can indulge in 20 activities like rock climbing, rifle shooting, rappelling, laser tag, and paintball. According to The Better India, Jatayu Nature Park is the first park in South India to set up a state-of-the-art cable car facility.

The park's major attraction is the Jatayu sculpture, which is 200 feet long, 150 feet broad, and 70 feet high with a 15,000-sqft floor area. The sculpture has been designed by Rajiv Anchal. The bird’s-eye view experience can be enjoyed from inside the sculpture at 1,000 feet above sea level.

The park will take up projects such as renewable energy and rainwater harvesting, and provide support to local communities.