Once taunted for being too thin, this weightlifter has won 38 medals 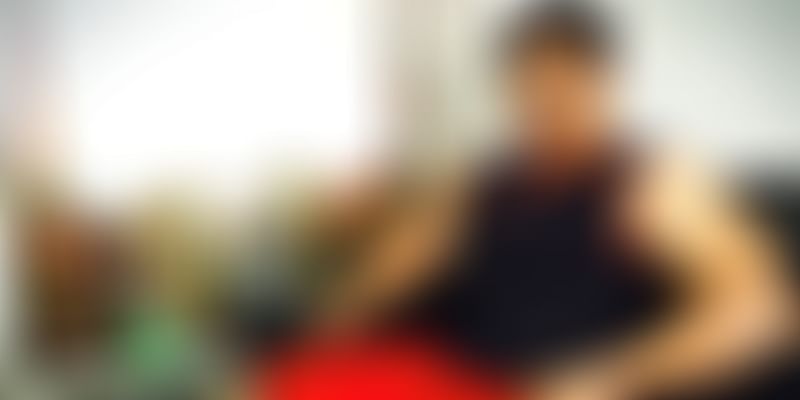 Growing up, Walter Arun Kumar was tormented for being too thin. When he started gymming to put on some weight, little did he know that this move would one day bring him national recognition. Now, after years of immense hard work, he has won the National Weightlifting Championships in Assam.

Though Arun now resides in Ambattur, Chennai, he is originally from Tirunelveli. Recalling how it all started, to YourStory he said,

"I started going to the gym only after I was ridiculed by friends for being too thin. Eventually that became my passion and career."'

Arun's interest in gymming and bodybuilding eventually took him to weightlifting. However, in a country where cricket is the only sport that receives real attention, being a weightlifter hasn't been easy, and Arun even trained without the guidance of a professional. Despite all the struggles and lack of support, however, Arun has won 38 medals both in state and national-level competitions. He says,

"I had to manage to find whatever I needed on my own. I got support from neither family nor government and I didn’t have any sponsors too."

Though he fought against all odds to reach where he is today, there are a lot of people — men and women alike — who are unable to realise their full potential owing to the lack of government support. Arun looks forward to the day the Indian government recognises the potential of all these people without any discrimination and provides them with the required stipends.

As for Arun, he has his eyes trained on the Commonwealth Games as well as the Olympics. Presently working as a gym trainer, he hopes to one day open his own fitness centre.