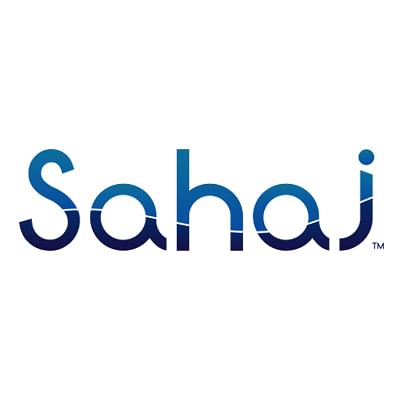 Simplicity and the art of building a learning solution for millions 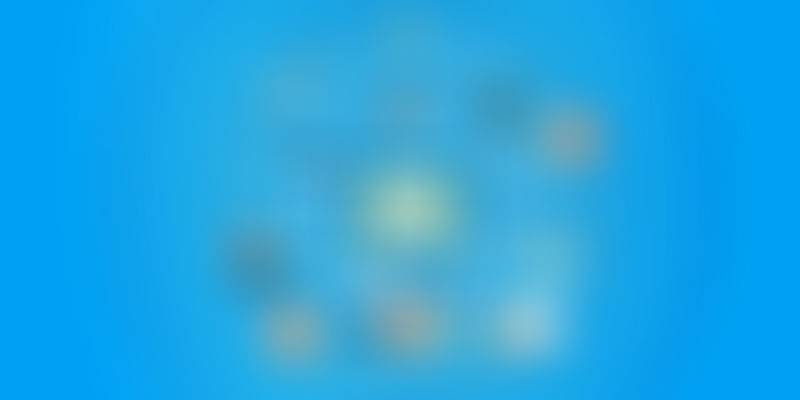 Over the past few years, India has seen significant growth in the education market which is currently valued at $100 billion. A number of startups are trying to revolutionise this space and learning has come a long way from the days of blackboards and studying by rote. It should come as no surprise that India is set to have the second-largest pipeline of graduates in the world by 2020. Initiatives such as Digital India and the increased use of social, mobile, analytics and cloud-based platforms have contributed in a big way to this growth.

In April 2015, EkStep Foundation, startup in the education space, was looking for a partner to help them build an education platform, the ask seemed fairly straightforward – the client needed a scalable platform that could be used to teach children from all backgrounds in the Kindergarten + 5 years’ segment. The objective was to build a platform that will be able to scale to reach about 200 million learners and support the education ecosystem to leverage technology for learning. The people behind the project approached Sahaj Software Solutions right at the onset to help build the data platform that would facilitate this mammoth task.

“EkStep Foundation approached us two-and-a-half years ago. They were initiating a project to leverage technology at scale for learning – with focus on literacy and numeracy, and they wanted to leverage our expertise,” says Nitin Dhall, Co-founder, Sahaj Software Solutions.

The reason was simple. A one-size-fit-all approach was not serving any purpose and learning outcomes were not being met. The idea was to help children learn using mobile devices. The content would supplement what was being taught in the schools and not serve as a replacement. Nitin says the requirements were three-fold: the solution had to be scalable, the learning had to be personalised, and the whole thing had to run with no more than a handful of people managing it.

Sahaj was one of the initial partners who came on board and was there from when the first line of code was written. The team was given the broad vision of a solution that could run on mobile devices, with a pilot planned in a few villages. “We had the first version of the solution running in just two to three weeks with a team of three people,” says Nitin.

"We have had Sahaj as our technology partner from the early days of EkStep. Sahaj’s consultants have been excellent team players and problem solvers while working in the complex, multi-partner technology environment at EkStep. It's worth mentioning that Sahaj has gone out of their way to help us solve an issue despite it not being a part of their responsibility. This speaks a great deal about their passion, commitment and focus on finding solutions as true partners in the EkStep mission. Overall, our partnership with Sahaj has been highly rewarding," says Shankar Muruwada, CEO of EkStep Foundation.

Nitin explains the platform they created by comparing it to the human body. “You have the brain and you have various parts. What we were building was like the nervous system that connects the brain to other parts and enables it to function.”

There were multiple aspects that had to be addressed. The first, was to build a scalable data platform that enables data collection from millions of devices, provides an operational view of what is happening across all users, while enabling data analysis for a more strategic and directional view. The Sahaj team leveraged a number of Open Source technologies to create the first version of the data platform in a matter of weeks and then evolved the same platform to enable scale and more use-cases that were identified during the journey.

The second task was to build a system that could function offline with optimal use of space for data.

“The idea was that kids could be given devices in school, or they could use a shared device at home. EkStep wanted to create something that could run on a basic smartphone with a minimal data plan. We enabled offline capabilities so that the app could survive without being connected to the servers all the time. It would only need to connect to the servers to send the data and get the updated personalised learning plan,” he adds.

The system that the Sahaj team built learnt to prioritise the most crucial data that was coming in. To enable a seamless experience on the device, a service component that runs on the mobile device was built – a mini-server with all the intelligence available on the mobile device itself. This made the UI independent of the service component behind it and allowed publishing of an SDK to enable the larger community to build apps and content within the ecosystem.

To accomplish this, it was imperative that a larger platform sit at the back and contextualise the child’s interaction with the device, and map their learning journey, which was not confined to an online scenario. Sahaj was instrumental in building the data pipeline that assimilated the information from the devices, and made the relevant data in the correct form and depth available to the various parts of the platform. Today, it’s an open platform where people can author content that children can use. They can include VOs, images, and multilingual content.

We have 100 percent infrastructure automation; as a result, a three-member ops team is able to manage 100+ servers,” says Shashank Teotia, Solution Consultant at Sahaj and member of the architecture team at EkStep.

When the team from Sahaj started work on the project, they needed to put something together fast. At that time, they noticed a few challenges in terms of data. “We saw that different subsystems needed data in different ways. Someone who is trying to chart a personalised journey for a child needs every bit of information on that child. We created a system which could instantaneously filter all the data and send it to different parts of the platform based on what they need. These stakeholders then convert the data into knowledge to enable a child’s learning journey and send it back to help each child move to the next level. That was quite a task and an interesting one,” says Shashank.

He adds that the team leveraged Open Source technologies. “We built it for the cloud and to scale horizontally. Initially, there was one producer, but soon multiple data sources emerged. It was one data pipeline with multiple sources plugging in. In a sense, the consumer also became a data provider who was feeding data back into the system. The data we got from the consumer could be analysed and used to enrich the content further. It became scalable in terms of producers and consumers.”

“We came up with services and UI model to run on Android devices. This created a fantastic offline experience and enabled the UI to be evolved independently or even swapped out. This also allowed other partners to leverage the EkStep platform and integrate with it,” says Nitin.

He believes the goal is such a huge one that it will take time to ascertain its impact. “But we have set the client up to go and find multiple use cases, whether it is helping NGOs or other players who are involved in education. There are multiple partners who are leveraging this infrastructure and multiple users can get the outcomes they need. The Sahaj team also really pushed the boundaries on this and that gave us a lot of learning,” he says.