When team spirit takes over 'being the boss' 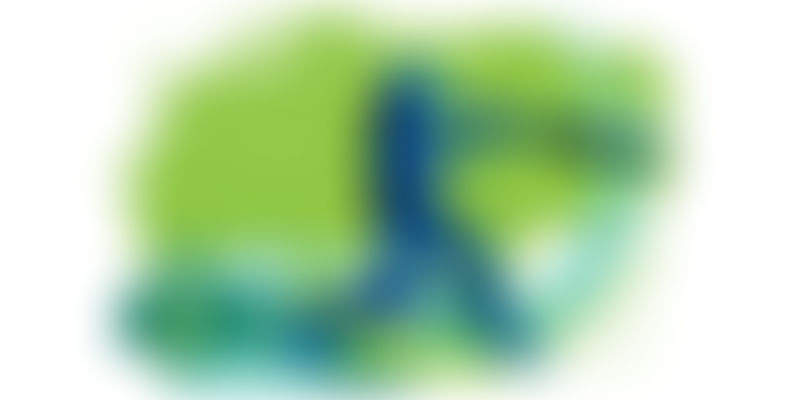 My company has a very active volunteer group whose mission is to make the workplace fun. They work with our Chief Fun officer and recently this team decided to run a sports event spread over a few months. Excitement built up and rules of engagement were shared. The games were both indoor and outdoor and the company was broken into four teams competing against each other in the points tally.

All was well so far and I lived in oblivion to this event except enjoying the energy it created. One day I was interrupted by an email to participate. One of the events was a cricket tournament for women. The team needed participants and there were some active enthusiastic women who wanted us to be a team. (Days to match: 4 weeks approx). I ignored the mail. Soon I was being bombarded with emails to join the team for practice or the team would end up losing. To be fair, many women were in the column here and I chose to ignore it.

Then my conscious pricked me and I walked up to the SPOC saying I am not really into cricket. I could do some other job including being the water girl or if she really doesn’t have a full team, I will come. (Days to match: 3 weeks) She agreed, the mails stopped and I felt better using the weight of my position to turn down an opportunity I didn’t really want to participate in. She never reached out to me again but I heard through a corridor conversation that we still didn’t have a team. The perceived leader in me woke up and I went about my own team catching the younger team members and nominating them into the team on their behalf. Again I used the weight of my position and no one could say no but guess what, they fizzled out after one or two practice sessions. (Days to match: 2.5 weeks)

One day another team member reached out to me and said we don’t have a team. There are not enough participants and we will have to give a walk over. She asked me tentatively if I could find the time to participate. I said yes because it was the right thing to do. I still didn’t really feel like going for practice. I had never touched a bat in my life although I was big time into sports, just not this one. With a heavy heart I began to go for practice. (Days to match: 2 weeks).

Something changed in me from the day I reached the field. Just seeing the energy of the others wanting to participate and make an impact had such an inspiring effect on me. From that moment on, I wanted to do my best. I wanted to contribute in the best way I could even though I was much older, most unfit and two left feet and hands as far as cricket was concerned. This time I was sure I had to participate as a team member and not consciously or subconsciously put the weight of my position behind me.

I enjoyed the practice sessions, I enjoyed the sweat and I enjoyed my role in the team. I was truly in the team, for the right reasons, finally. When that happened I made more friends, I talked to people I had never interacted with in my life even though we worked in the same space and all differences melted. We were all equal, the way it should be. We were all contributing to our best ability, the way it should be. Somehow we egged each other on, the day of the match arrived. We lost both matches, but we fought like a team, we gave the other teams a scare and we loved every minute of it.

People work for and with those people who put their heart in a goal and then put their blood and sweat in trying to achieve that goal, together. The way it should be done and the only way it is fun.