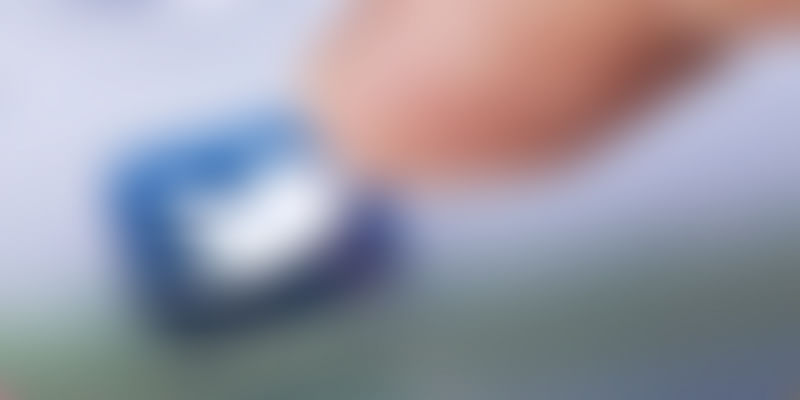 After running a successful trial with few users, Twitter has finally rolled out its new 280-character limit virtually for all users.

In September, Twitter launched a test that expanded the 140-character limit so that users could express themselves easily in a tweet.

"Our goal was to make this possible while ensuring we keep the speed and brevity that makes Twitter, Twitter.

"Looking at all the data, we're excited to share we've achieved this goal and are rolling the change out to all languages where cramming was an issue," the micro-blogging platform said in a blog post on Wednesday.

During the first few days of the test, many people tweeted the full 280-limit because it was new and novel but soon after, the behaviour normalised.

"We saw when people needed to use more than 140 characters, they tweeted more easily and more often. But importantly, people tweeted below 140 most of the time and the brevity of Twitter remained," said Aliza Rosen, Product Manager, Twitter.

Only five percent of tweets sent were longer than 140 characters and only two percent were over 190 characters.

In addition to more tweeting, people who had more room to tweet received more engagement (Likes, Retweets, @mentions), got more followers and spent more time on Twitter during the experiment.

"Japanese, Korean and Chinese will continue to have 140 characters because cramming is not an issue in these languages. In fact, these languages have always been able to say more with their tweets because of the density of their writing systems," the post said.

The average length of a tweet in Japanese is 15 characters, and only 0.4 percent of tweets hit the 140-character limit.

But in English, a much higher percentage of tweets have 140 characters (nine percent).

Most Japanese tweets are 15 characters while most English tweets are 34.

According to Twitter CEO Jack Dorsey, this is a small change, but a big move for them.

"The 140 limit was an arbitrary choice based on the 160 character SMS limit. Proud of how thoughtful the team has been in solving a real problem people have when trying to tweet. And at the same time maintaining our brevity, speed, and essence!" Dorsey had tweeted during the time of trial.

The 140-character limit has been around since 2006 and has become part of the product's personality.