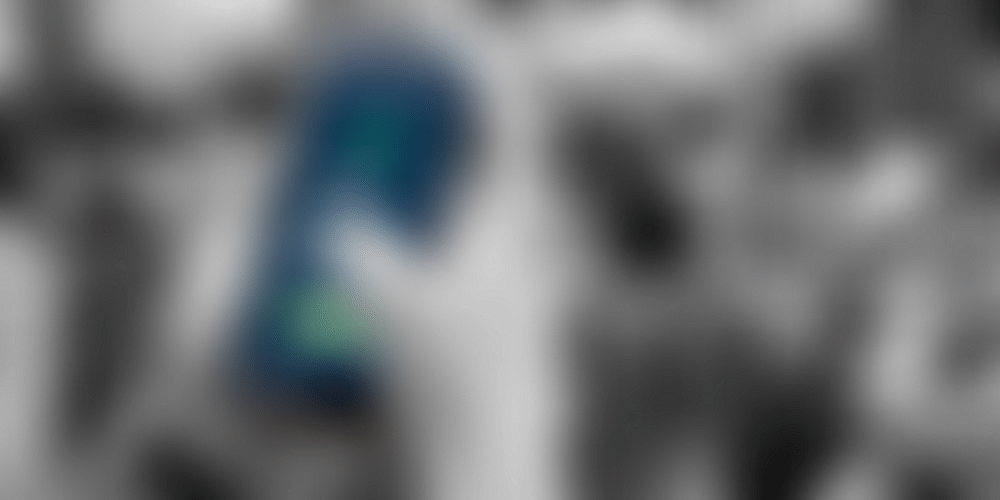 According to data released by the National Payments Corporation of India (NPCI), Unified Payments of India (UPI) transactions in October reached an all-time high of approximately 77 million, with a total of Rs 7,057 crore being transacted across the network (in the same month).

Going by the same data, the value of these transactions also successively rose from Rs 4,156 crore in August to Rs 5,325 crore in September.

What could be the reason for this considerable jump?

While NPCI refused to comment, a series of events could have caused this.

E-commerce sales: The recently concluded Diwali season could be one of the major drivers of this trend.

The spikes in September and October almost coincide with the growth, as festive season sales in the e-tailing industry managed to generate $1.5 billion in sales, a 40 percent growth from last year, according to a RedSeer Consulting report.

Further, recently, Flipkart’s subsidiary PhonePe also stated that it saw close to 16 million transactions across all payment methods available on the platform.

Adoption of UPI: Another factor for this prolific growth could be behemoths like Google launching their UPI payments apps.

Earlier this year, companies like Truecaller and Uber (in August) also started pushing out UPI payment options to their consumers.

According to media reports, the Google Tez app has clocked close to 7.5 million installs (in five weeks since launch) and currently has close to 67 percent of the total mobile payments market share.

Reacting to this, NPCI tweeted,