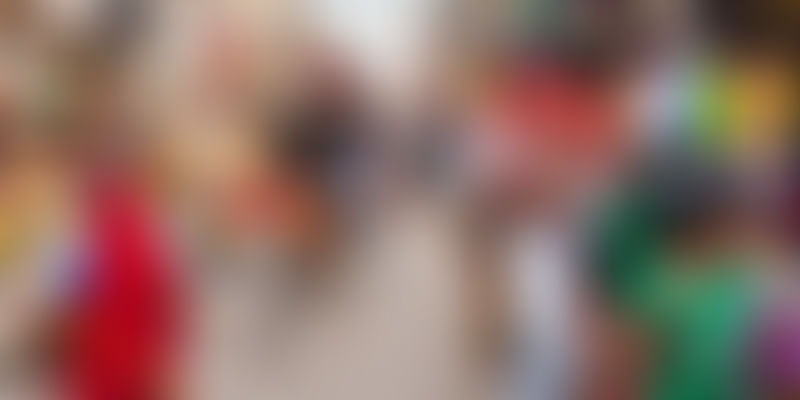 The news from the World Bank that saw India catapult to the 100th position in the ease of doing business report could not have come at a better time.

Amid reports of an economic slowdown in the country, this report from the World Bank comes as a shot in the arm to the government’s claims of creating a conducive environment for businesses to operate and thrive in India.

In 2015, India stood at 131 position in the World Bank’s ease of business ranking. In 2016, it inched it’s way up by just a point to position itself at 130. However, this year, it clearly seems like a sixer has elevated India to the 100th position.

According to the World Bank’s Doing Business 2018: Reforming to Create Jobs report, “Governments in 119 economies carried out 264 business reforms in the past year to create jobs, attract investment and become more competitive.”

Marking its 15th anniversary, the report notes that 3,188 business reforms have been carried out since it began monitoring the ease of doing business for domestic small and medium enterprises around the world.

World Bank Chief Executive Officer Kristalina Georgieva said, “Job creation is one of the transformational gains that countries and communities can achieve when the private sector is allowed to flourish. Fair, efficient, and transparent rules, which Doing Business promotes, improve governance and tackle corruption.”

Developing countries carried out 206 reforms, accounting for 78 percent of the total reforms, with Sub-Saharan Africa implementing 83 reforms, a record for a second consecutive year for the region, and South Asia implementing a record 20 reforms. A large number of reforms centered on improving access to credit and registering a new business, with 38 reforms each, as well as facilitating cross-border trade, with 33 reforms.

India implemented eight of the past year’s reforms, a record for the country in a single year. This earned India a spot among this year’s global top improvers, the report noted.

“With three-quarters of regional economies making positive reforms, it’s no surprise that this is a record year for regional reforms. India, as the largest economy in the region, is leading by example with its eight reforms,” said Rita Ramalho, Acting Director of the World Bank’s Global Indicators Group, which produces the report.

The report took into account a host of reforms like starting a business, registering property, getting credit, paying taxes and resolving insolvency among others.

While India did fairly well in most of the categories this year from last year, it was in the area of paying taxes that India showed a marked improvement by jumping up with a score of 66.1 in 2017 from 46.7 in 2016.

A major focus of reforms in the past year was in the area of Protecting Minority Investors, with half of the region’s eight economies implementing measures to strengthen protections for minority shareholders. The reforms included enhanced remedies to address cases of prejudicial transactions between interested parties in India; rules to clarify ownership and control structures in Bhutan; greater corporate transparency in Nepal; and facilitating legal action against directors in case of prejudicial transactions with interested parties in Pakistan.

Highlights of the South Asian region’s successes over the past 15 years include: