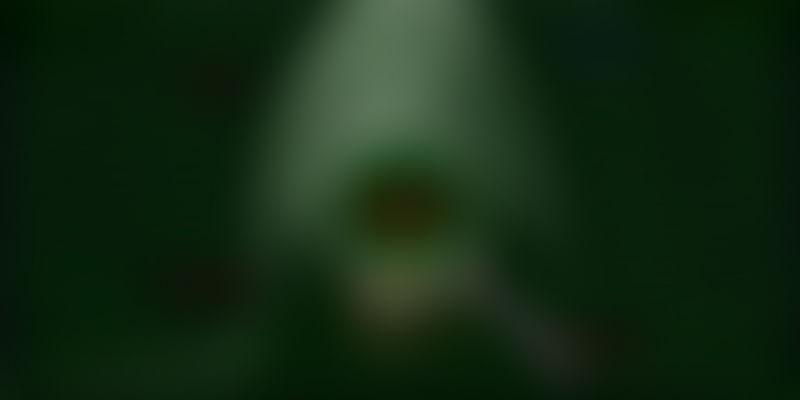 Over 25,000 ransomware infections were reported daily on Windows in the third quarter this year while malware detection count stood at over 199 million — a drop of 11 percent in comparison to the second quarter, a new report has said.

The researchers warned that newer and advanced variants of "Locky" ransomware families are expected to rise with attackers increasingly using ransomware-as-a-service due to its user-friendliness and high return on investments.

"Our threat reports are an attempt to provide insights on the threat landscape with the objective of facilitating a safe and secure digital journey of our customers," Sanjay Katkar, Joint Managing Director and Chief Technology Officer, Quick Heal, said on Thursday.

In the third quarter, malware detections continued to decline compared to the last quarter.

"However, this should not be taken lightly by any means as cyber criminals are increasingly working on attacks that have higher returns through ransomware campaigns and well-planned systematic targeted attacks," Katkar added.

The report also predicted an upsurge in targeted attacks where invaders work with the motive of keeping their identity hidden while stealing as much data as possible which goes unnoticed for several months and sometimes even for years.

According to the report, nine new families of ransomware emerged on Windows in the third quarter.

Trojans continued to lead with the highest detection count, followed by infectors, worms and adware.

"Email attachments will be used largely to deliver malware to targeted users. These emails might use new file types for their attachments to avoid detection by security software," the report noted.

Malware authors can access a user's device to gain almost anything they want by misusing critical vulnerabilities that are unpatched, it added.