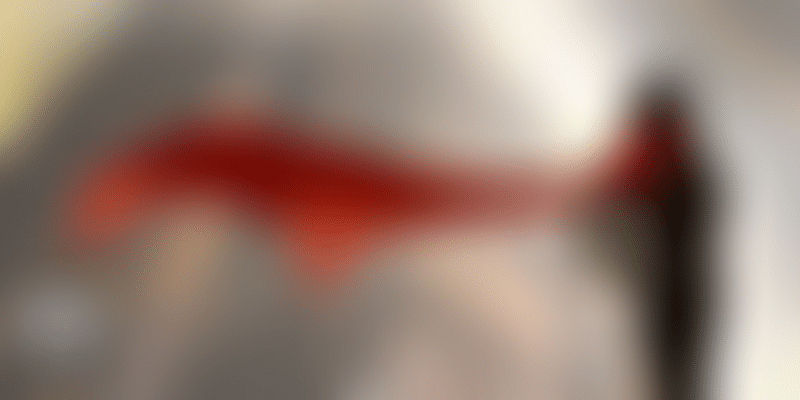 Old records were broken and new records set, these are 2017s most iconic achievements by women across the world.

Making a mark in this world that is teeming with talent is an awe-inspiring feat. It takes hard work, courage, strength, tenacity and the will to overcome every obstacle in one’s paths to achieve one’s goals.

For women, it’s doubly arduous. We still live in a world where gender stereotypes and patriarchy affect our chances for equal opportunity.

Yet, there are women of steel, who set their sights on a goal and leave no stone unturned to accomplish it! To these women, we are grateful; for they break glass ceilings, trivialise gender stereotypes and open doors to all women aspiring to make their dreams a reality. Here are the top achievements by women in 2017…

Managing Director and CEO of ICICI Bank Chanda Kochhar was awarded the Woodrow Wilson Award for Global Corporate Citizenship in Washington DC in May 2017, making her the first Indian woman to be conferred with the award. She was honoured for her service and the outstanding work done by ICICI Bank, under her guidance, to better the lives of local communities and the world at large.

Breaking every record, Gal Gadot-starrer Wonder Woman is not only the highest grossing film directed by a woman (Patty Jenkins), but it has also broken Spiderman’s longstanding record of being the highest grossing superhero origin film ever. The film grossed box-office totals of $821.74 million worldwide. It is the first female superhero film, and a roaring success at that!

Dr Nguyen Thi Hiep, a lecturer in the biomedical engineering department at Ho Chi Minh City International University under the Vietnam National University, was announced the winner of the third annual ASEAN-US Science Prize for Women 2017 for achievements in regenerative medicine research. She has spent over 10 years researching the use of biomaterials in regenerative medicine and tissue cells. She is the first Vietnamese woman to receive the award.

In early September, Nirmala Sitharaman became the first woman to hold the office of Minister of Defence in India, full time. Apart from being responsible for putting the Strategic Partnership model into action, she also heads the world’s third-largest defence force, which boasts of 1.4 million personnel.

Peggy Whitson, who in September completed 665 days in space over the course of her career, was honoured by Glamour as one of their Women of the Year for 2017. Her total time spent in space is more than that spent by any other woman worldwide and any American. During the past year, she became the first female astronaut to command the International Space Station twice, and also broke the record for the longest single spaceflight by a woman.

In October, student-activist Gurmehar Kaur was named “free-speech warrior” and included in TIME magazine’s list of 10 Next Generation Leaders for 2017. She came into the news when she, among other students, protested against the campus violence at Delhi University’s Ramjas College in February. Subsequently, a picture of her from an unrelated online campaign promoting peace between India and Pakistan went viral, making her a target for trolls and cyber bullies. Against all odds, she continues to be an advocate for freedom of speech and the elimination of all forms of discrimination.